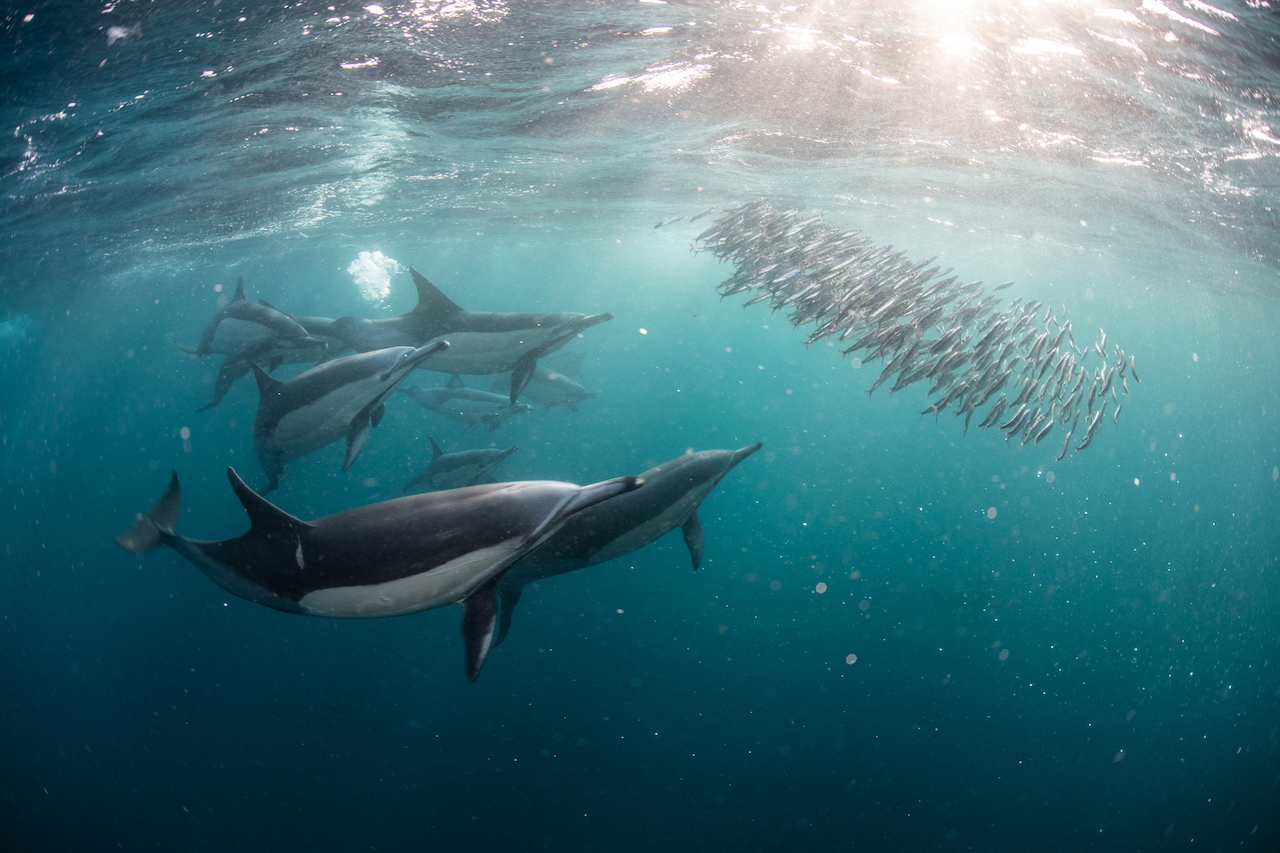 Celebrating 30 years of conservation, andBeyond has created a series of limited-edition itineraries for the intrepid conservationist.

Conservation-led luxury travel company andBeyond marks its 30th birthday by highlighting its pioneering business model, based on its ethos of Care of the Land, Care of the Wildlife, and Care of the People, through exciting new adventures.

Built on a foundation that seeks to make conservation sustainable through providing exceptional experiences for its guests, the company has dedicated three decades to its vision of leaving its world a better place. Having exported its model of responsible travel to three continents, andBeyond now launches a series of limited-edition small set departure trips that highlight the company’s conservation successes and achievements, while seeking to promote greater awareness of sustainable travel.

The first collection of experiences includes a glimpse of South Africa’s magnificent marine phenomenon, the Sardine Run, as well as an insider’s view of some of the most significant conservation projects in Argentina and the opportunity to follow in the footsteps of a lion translocation that reversed a local extinction in Rwanda. Led by andBeyond’s top conservation experts, all three journeys are once-off bucket adventures scheduled to take place in 2022. 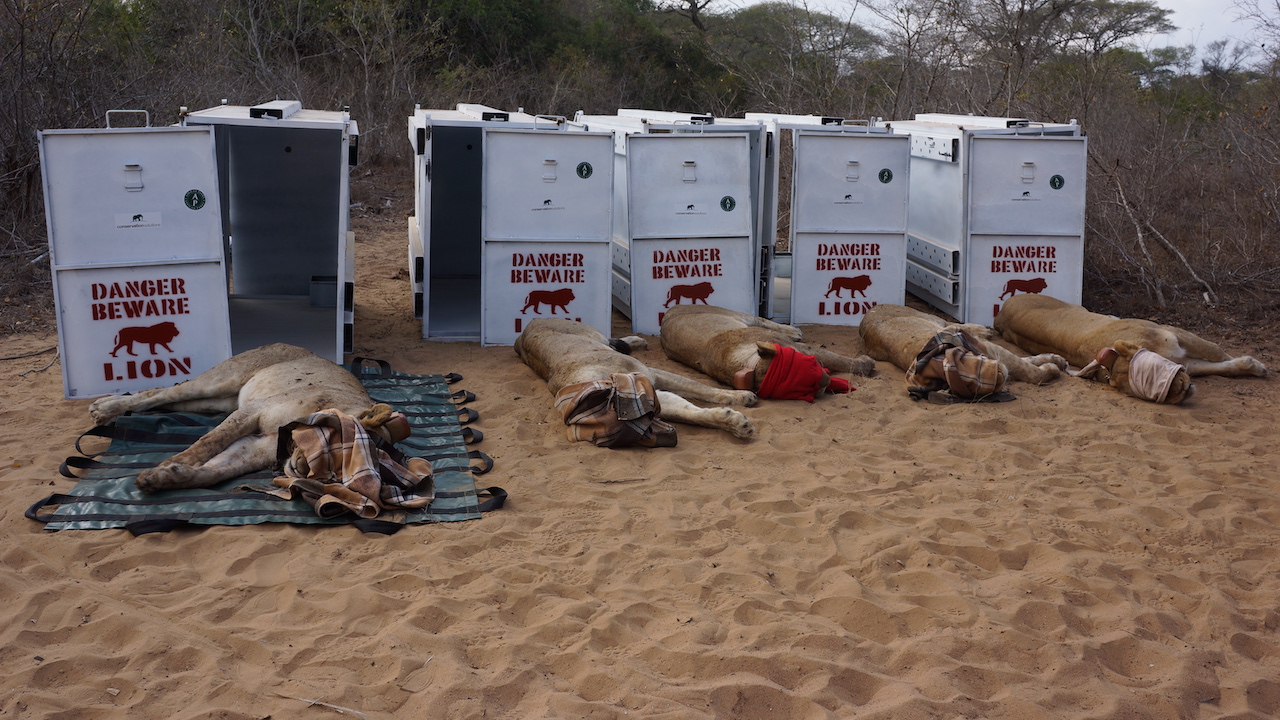 Planned for June 7-17, 2022, Africa’s Greatest Marine Migration Expedition allows keen divers to experience the annual Sardine Run, a mass movement of sardines along the east coast of South Africa known that’s also known for the vast numbers of marine predators that are attracted by the swirling bait balls of fish.

In addition to once-in-a-lifetime diving opportunities amongst sharks, dolphins, whales, and other giants of the deep, the expedition provides the opportunity to learn more from Oceans Without Borders Programme Manager and expedition host Dr. Tessa Hempson about how all marine ecosystems are interconnected and how predator species such as sharks function as indicators of the health of these ecosystems.

Moving north, divers will explore the warmer waters of Sodwana Bay, renowned for its thriving coral reefs, while also enjoying game drives and bush walks at the nearby andBeyond Phinda Private Game Reserve. 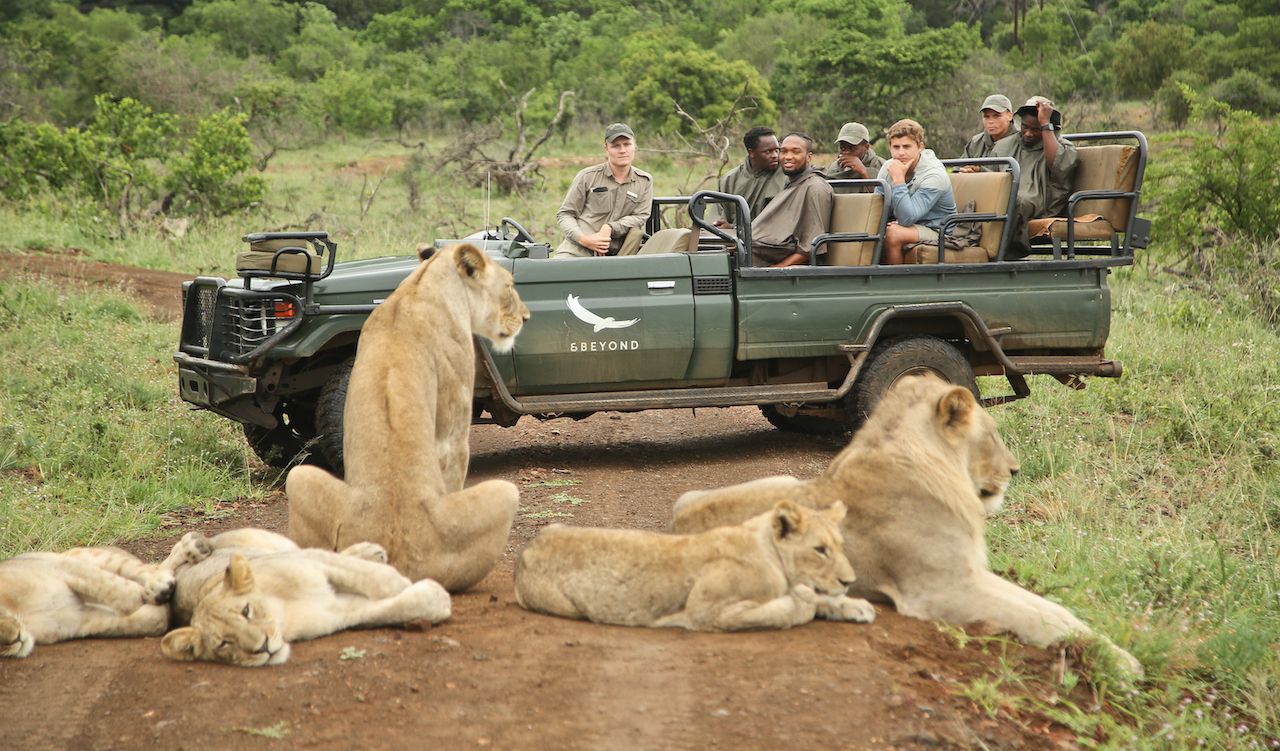 Hosted by conservation legend Les Carlisle, whose invaluable advice and expertise led to the adaptation and implementation of many of the techniques initially employed by andBeyond in Africa on a number of projects in South America, this journey includes an in-depth view of pioneering wildlife projects aimed at protecting jaguars and pumas.

READ: How About a Private Yacht Cruise to Iceland?

In the picturesque Iberá Wetlands, guests will be introduced to Rewilding Argentina Foundation’s many projects, including a breeding program launched to bring back a species previously extinct in the area, the magnificent jaguar. In Patagonia’s breathtaking Torres Del Paine National Park, the trip explores the puma sanctuary created by the Awasi Foundation and explores the monitoring techniques used to find out more about this elusive species.

This South American adventure ends at andBeyond Vira Vira in the Lake District, where guests can immerse themselves in the lodge experiences, which include sustainable, garden-to-table dining, as well as cultural experiences with the local Mapuche people and a truly impressive range of outdoor activities.

Kayaking in Antarctica is just one of the many act

Not all great adventures happen in remote settings

Contrary to what many think, Antarctica can be qui

If you've not yet visited South Georgia Island, it

Because even seals need a lie in from time to time

Silversea Cruises has commenced pre-sale on its Wo

Oceania Cruises has given a tantalizing peek at th

Emerald Cruises has launched a series of new Epic

Leica Camera has created a new design variant of t

Launching with Botswana, a country of diverse beau

With a “no walls, no doors” concept, Banyan Tr

Eager to feel the wind against your face once agai