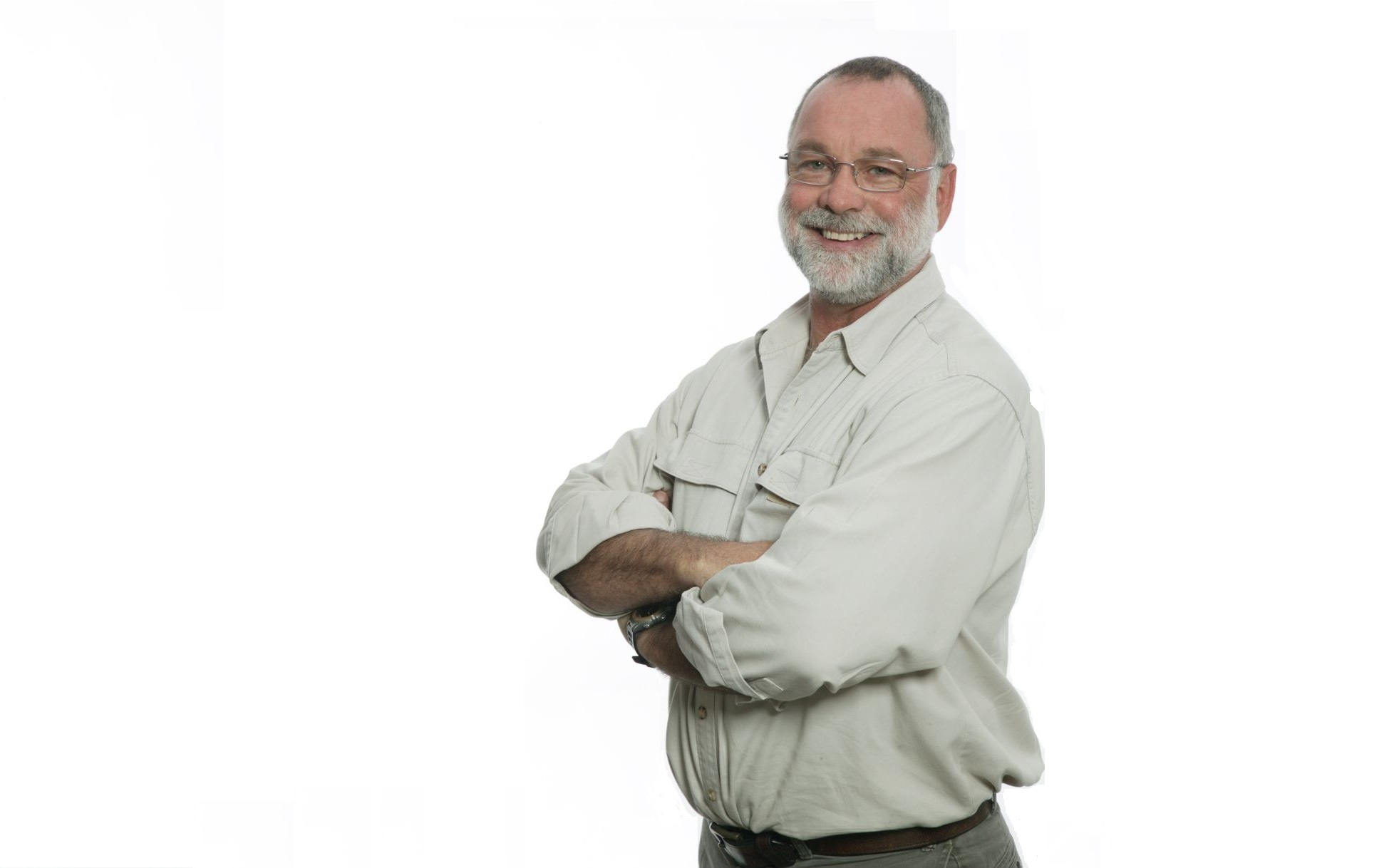 We talk with andBeyond’s Les Carlisle on conservation, the role of tourism, and how we can be better travelers.

What role does tourism play in your conservation efforts in Southern Africa?

Without an endless pool of resources to draw from, and with the world’s wilderness areas dwindling, sustainability is key to ensuring the survival of the world’s endangered wildlife
areas and their inhabitants. Therefore, not only does it make good business sense but it is fundamental to andBeyond’s core values. The company’s pioneering model of low-impact,
high-yield wildlife tourism is founded on the premise that conservation can be sustained through sound business principles and sustainability is an essential tool in achieving this goal.

Your first project with andBeyond was the Phinda Private Game Reserve; what lessons did you learn from that project?

AndBeyond was launched in 1990 with the purchase of 13,000 hectares of degraded farmland near the coast of South Africa’s KwaZulu-Natal province. Named Phinda after the Zulu word for “the return”, today this protected area has grown to 23,000 hectares and is andBeyond’s flagship game
reserve and a testing ground for many of the pioneering working models of the company, from being the first in South Africa to relocate an adult elephant herd to private ground, to the safe reintroduction of both lions and cheetah on the same reserve. 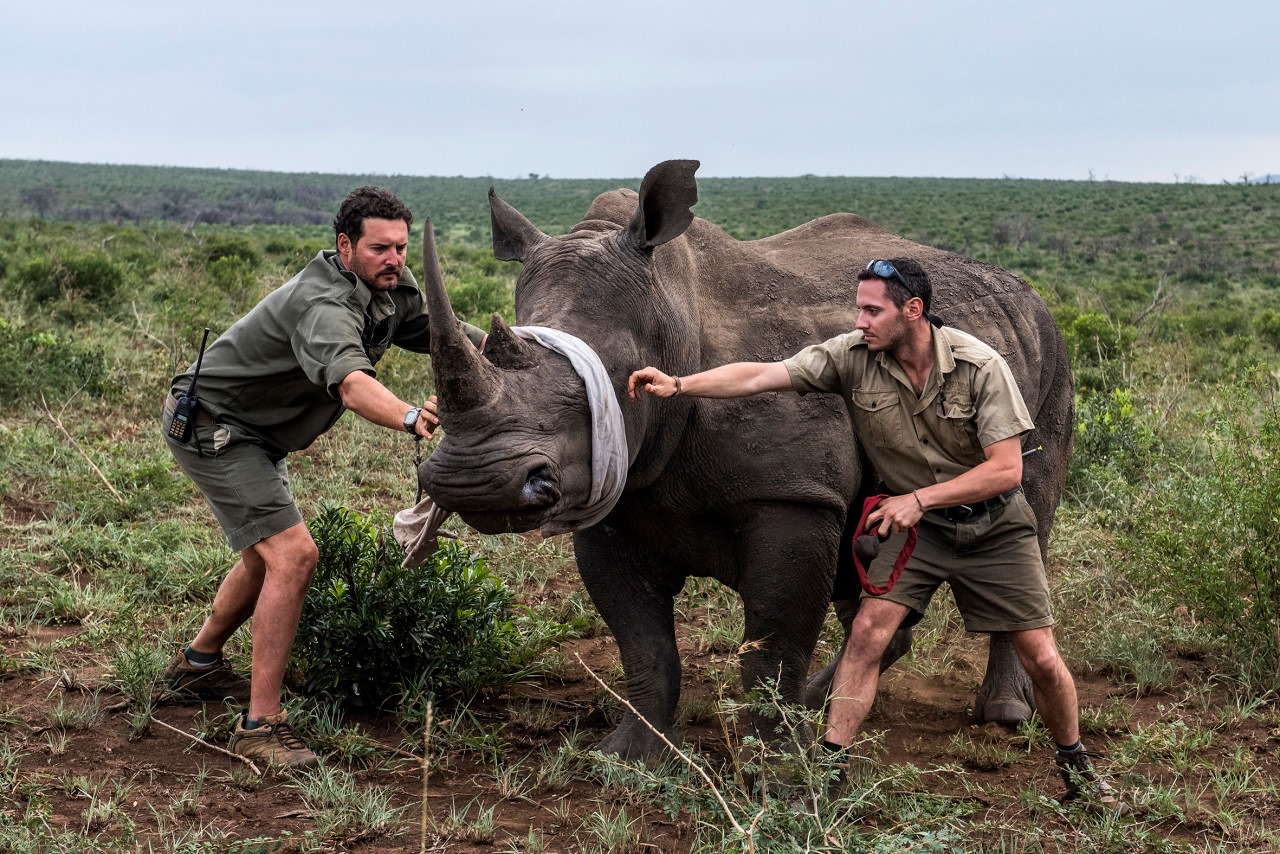 Equally significantly, andBeyond Phinda was the first Big Five private game reserve to be established in KwaZulu-Natal, demonstrating for the first time that dedicating land to wildlife had the potential to produce better returns than cattle farming in marginal rainfall areas.

What’s the most fundamental crisis facing Africa in terms of wildlife conservation?

Currently, there is no doubt that the African species that is most vulnerable to extinction is the rhino. Rhinos are not only an iconic species but also an indicator of the health of the whole system. If we lose our rhino, we believe that many other species may follow. We are focusing on saving rhinos as a call to action to protect the entire system and all the wildlife of Africa.

You’ve taken your proven methods to India. What projects are you working on?

In Africa, we have successfully recreated conservation areas using the translocation of wildlife as the core action. In India, a local extinction had never been successfully reversed by means of translocation until 2011, when andBeyond assisted Indian conservation authorities in translocating 19 gaur (Indian bison) to Bandhavgarh National Park. A prime example of international cooperation, this laid the foundation for further specialized wildlife relocations in the central state of Madhya Pradesh. Conservation authorities in India have now gained the skills necessary to carry out subsequent translocations of other species.

Rhinos are particularly close to your heart and your Rhinos Without Borders has been instrumental in saving threatened populations. How can we combat the international rhino horn trade?

The first and best way to support rhino conservation is to travel to Africa to see rhinos in the wild. That way you make them valuable. To ensure that rhino do not face extinction we need to make them worth more when they are alive than when they are dead. The second way is to support rhino
conservation causes like the Rhinos Without Borders project with hard cash. For those who
want a more hands-on experience of conservation, andBeyond also offers guests participation safaris where they can participate in rhino notching.

How can we be better travelers from a conservation standpoint?

Sustainable travel does not mean scaling back on comfort or enjoyment. Instead, it’s about choosing to travel with a company like andBeyond, which gives back in a positive way
through a commitment to sustainability and conservation.

Adventure in the Blood

The Call of the Mountains