Nick Walton keeps the flames of amour alive with a visit to a duo of decadent Angsana hideaways in the Maldives.

Oceania Cruises has revealed phase one of its new OceaniaNEXT enhancements, elevating the … Read more

Silversea Cruises will recommence cruises among the Galápagos Islands with new itineraries aboard its new ship Silver Origin.

When Two’s A Crowd

Want to cruise solo? Ponant has an extensive range of itineraries across over 110 small-ship voyages and is charging so single supplements!

Silversea Cruises has unveiled exciting cruise itineraries in Europe and Asia in 2021 for its flagship vessel Silver Moon.

The Eden of the South Pacific

Daniel Walton retraces the steps of his family’s legacy in the beautiful and remote Solomon Islands.

The Island Builders of Titicaca

Peru’s ephemeral floating islands, golden-hued and gracefully delicate, appear like a mirage in Lake Titicaca. But their origins, paradoxically, reflect the strength and tenacity of the native peoples who created them.

Kontiki Expeditions has revealed details of the nine luxury staterooms onboard the company’s new boutique yacht M/Y Kontiki Wayra, which launches in August 2021. 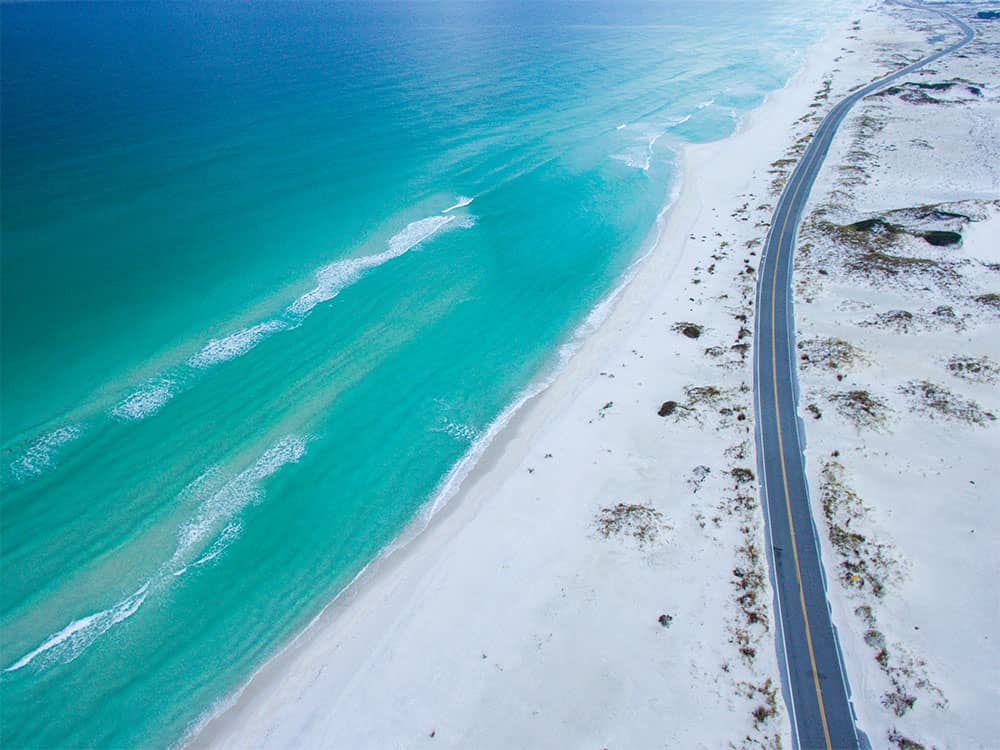 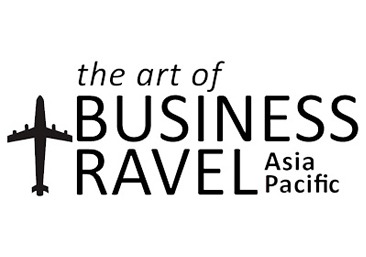 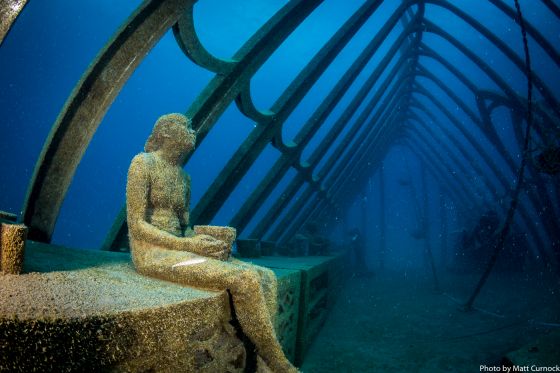 The Garden Under the Sea

The Coral Greenhouse, stage one of the Great Barrier’s stunning new Reef Museum of Underwater Art, has been unveiled in Australia. 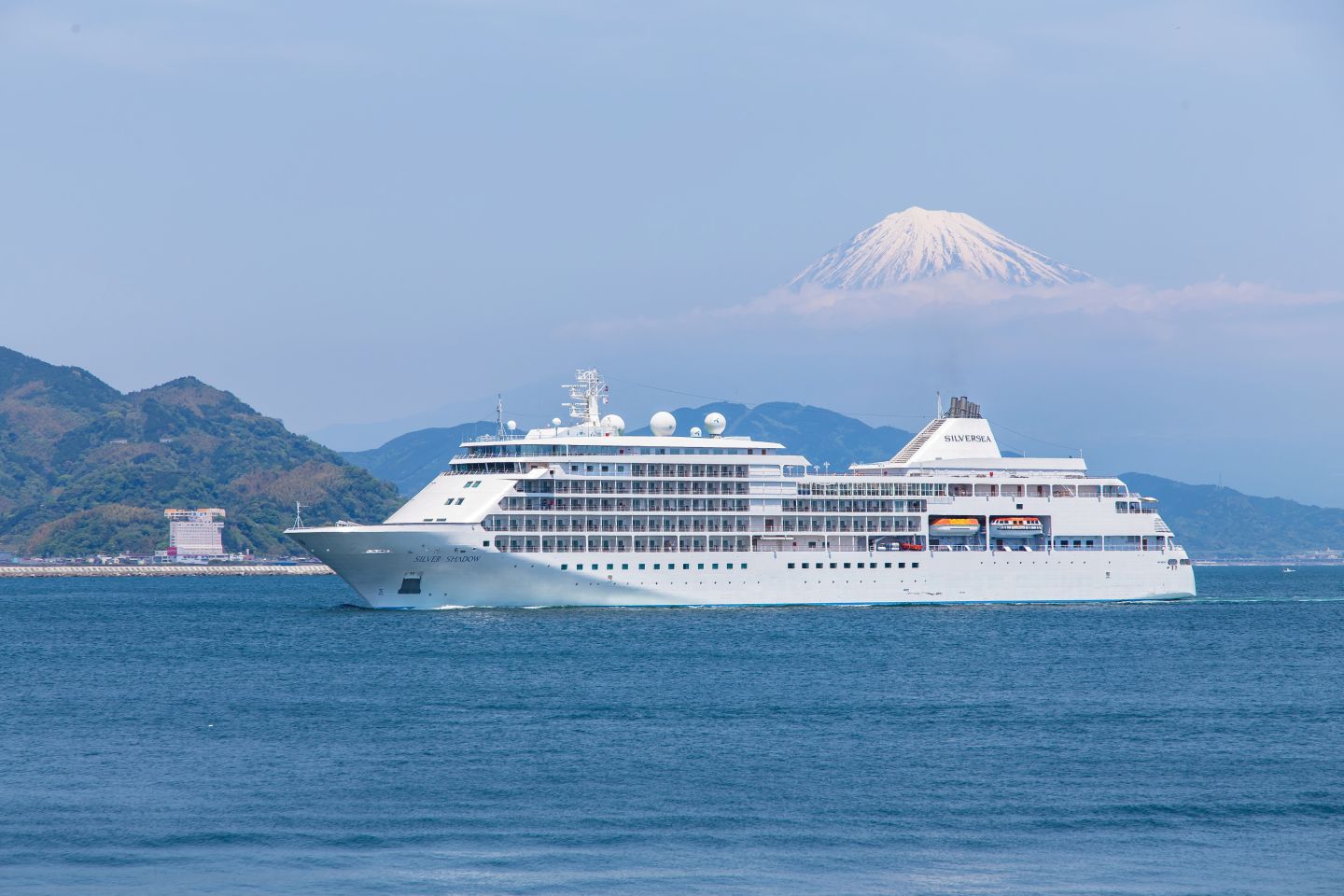 As part of its new 2021/2022 itineraries, Silversea Cruises has unveiled 17 new sailings in Asia, with three ships based in the region for the first time.

Regent Seven Seas Cruises returns to sailing with the inaugural season of Seven Seas Splendor departing the UK in September 2021.

If you were hoping to cruise Iceland’s dramatic coastline with the Crystal Endeavor, you’ll need to be quick as more than 50 percent of cabins are snapped up in the first 24 hours.

Luxury cruise line Seabourn has partnered with the Government of Barbados to developing plans to restart guest sailings on a second ship from July 2021. 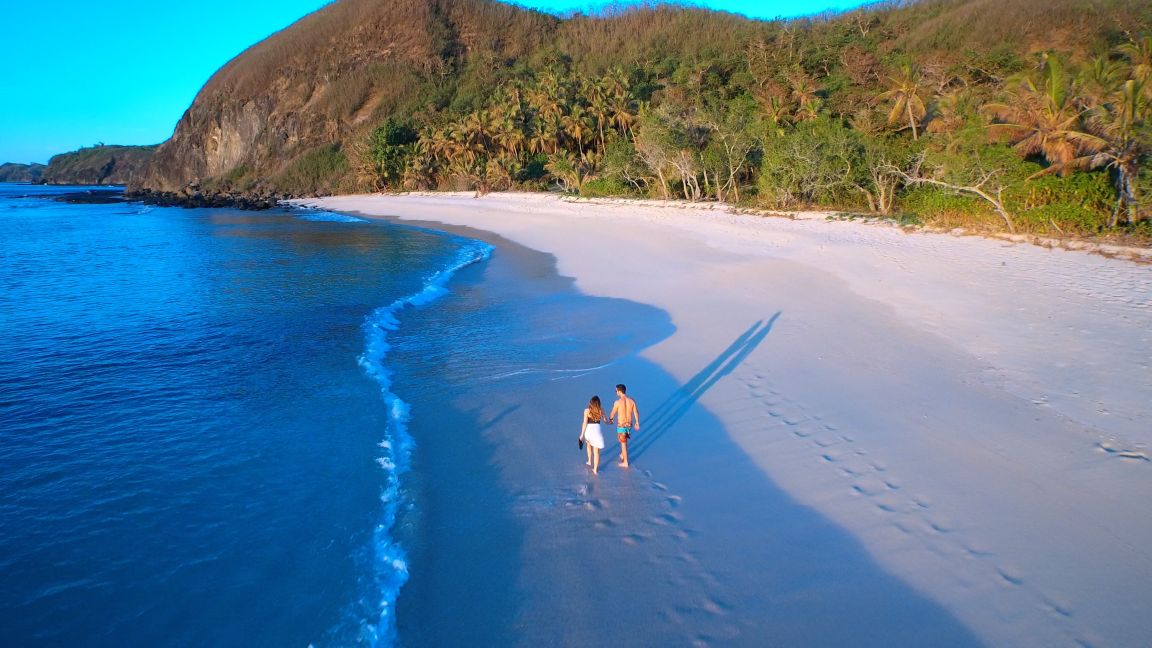 Nick Walton travels back in time with a visit to remote Yasawa Island, one of Fiji’s most iconic island retreats. 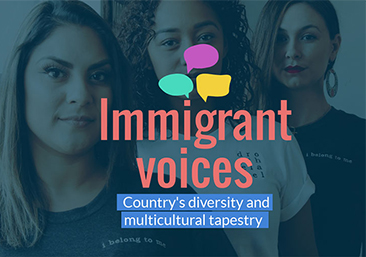 Regent Seven Seas Cruises is offering guests the chance to linger a little longer in the world’s most sought-after destinations with Free Extended Explorations.

The tale of Afghanistan’s first female tour guide, Fatima, is not only a story of hope for this war-torn nation, but for the women who seek a better future there.

Here is everything you need to know to get the most out of Africa’s Great Migration, a natural phenomenon known as the greatest show on earth. 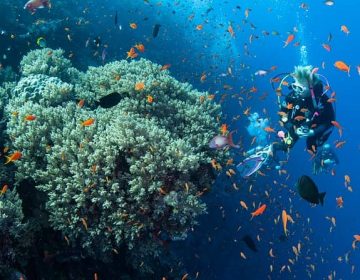 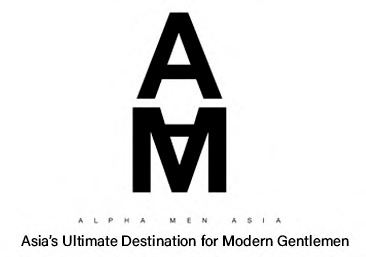 Until further notice, Windstar Cruises will require proof of a current Covid-19 vaccination for all guests sailing aboard Windstar’s yachts.

The City on the Lake

Nestled on the banks of Lake Geneva in the French-speaking region of Vaud, the medieval city of Lausanne is famed for its 12th-century Gothic cathedral, its 19th century Palais de Rumine, and its cutting edge gastronomy. An all year playground, this ancient city has a little something for everyone.

Joining the Oceania Cruises fleet in 2023, the Vista represents a view to … Read more

Crystal Cruises will reinvigorate tourism in The Bahamas with a series of voyages from Nassau and Bimini beginning July 2021.

If Australia’s dramatic and ancient Kimberley landscapes have always been on your bucket list, you’re in luck as Ponant increases its 2022 expeditions to the region.

Fiji remains one of the South Pacific’s favourite destinations and the South Seas experience begins the moment you board Fiji Airways.

Despite the decline of first class across the industry, American Airlines still strives to offer the ultimate flying experience in its first class cabin on its new flights between Los Angeles and Hong Kong.

The new American Airlines Boeing 787 Dreamliner adds new levels of sophistication to the airline’s routes across Latin America, discovers Nick Walton on a recent flight between Dallas and Santiago.