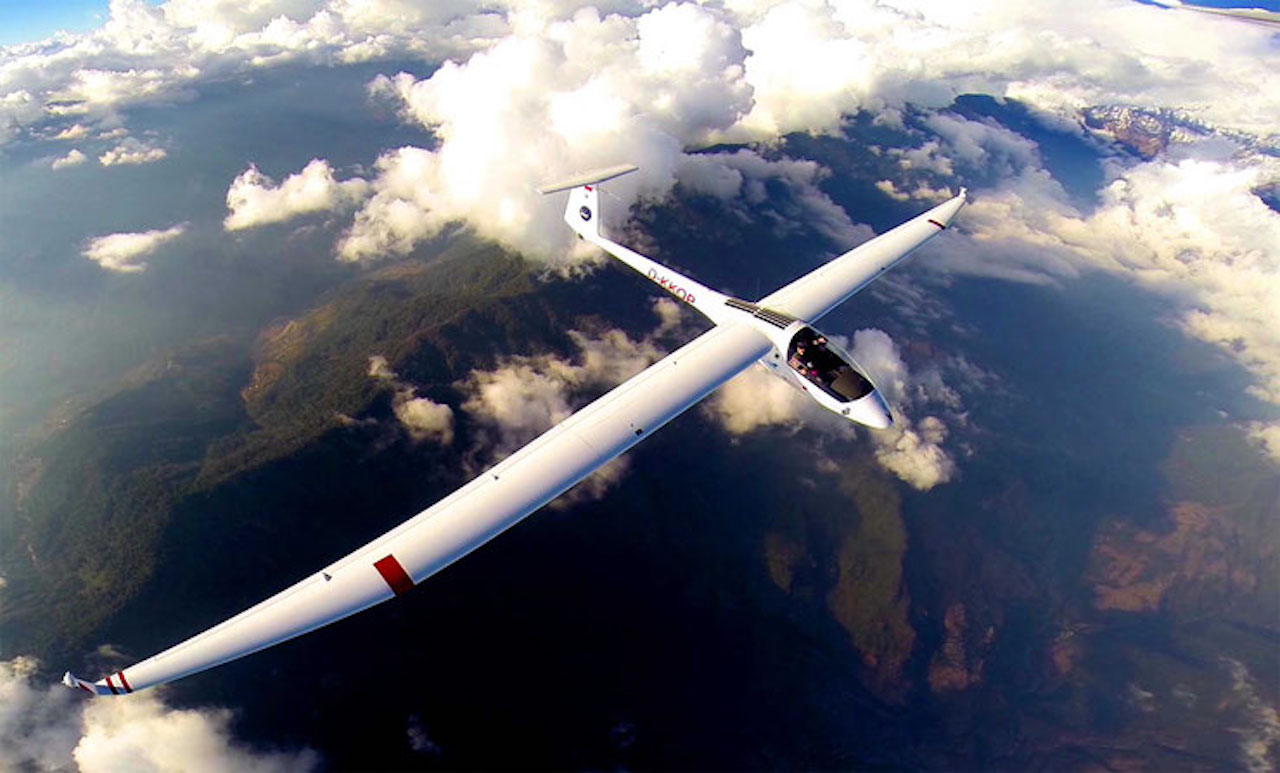 Have you ever dreamed of visiting the snow-capped peaks of Nepal? Have you ever wanted to hike through the towering Himalayas? How about soaring above them on an unforgettable, record-breaking glider flight?

Private travel designer Untold Story Travel has created a truly once-in-a-lifetime opportunity for just one client to become part of the very first crew to complete an incredible glider flight soaring across the highest peaks in the Himalayan mountain range – the ‘Roof of the World’ – in one day.

The flight, part of a four-week itinerary priced at US$1.17 million, will be piloted by Klaus Ohlmann, a master of riding the jet stream and holder of more than 60 world records, including the longest glider flight ever at an uninterrupted 3,009 km, as well as being the first person to fly over Mount Everest in a glider.

READ: Embark on a Slow Travel Journey with Belmond

Ohlmann’s world record for the fastest ever speed reached in a glider of 307km/ph (190mph) remains unbroken in a decade. Effectively a ‘sky surfer’, Klaus has perfected the art of ‘wave riding’ in a glider, a specific skill in catching updrafts in the jet stream in order to gain altitude and fly long distances. 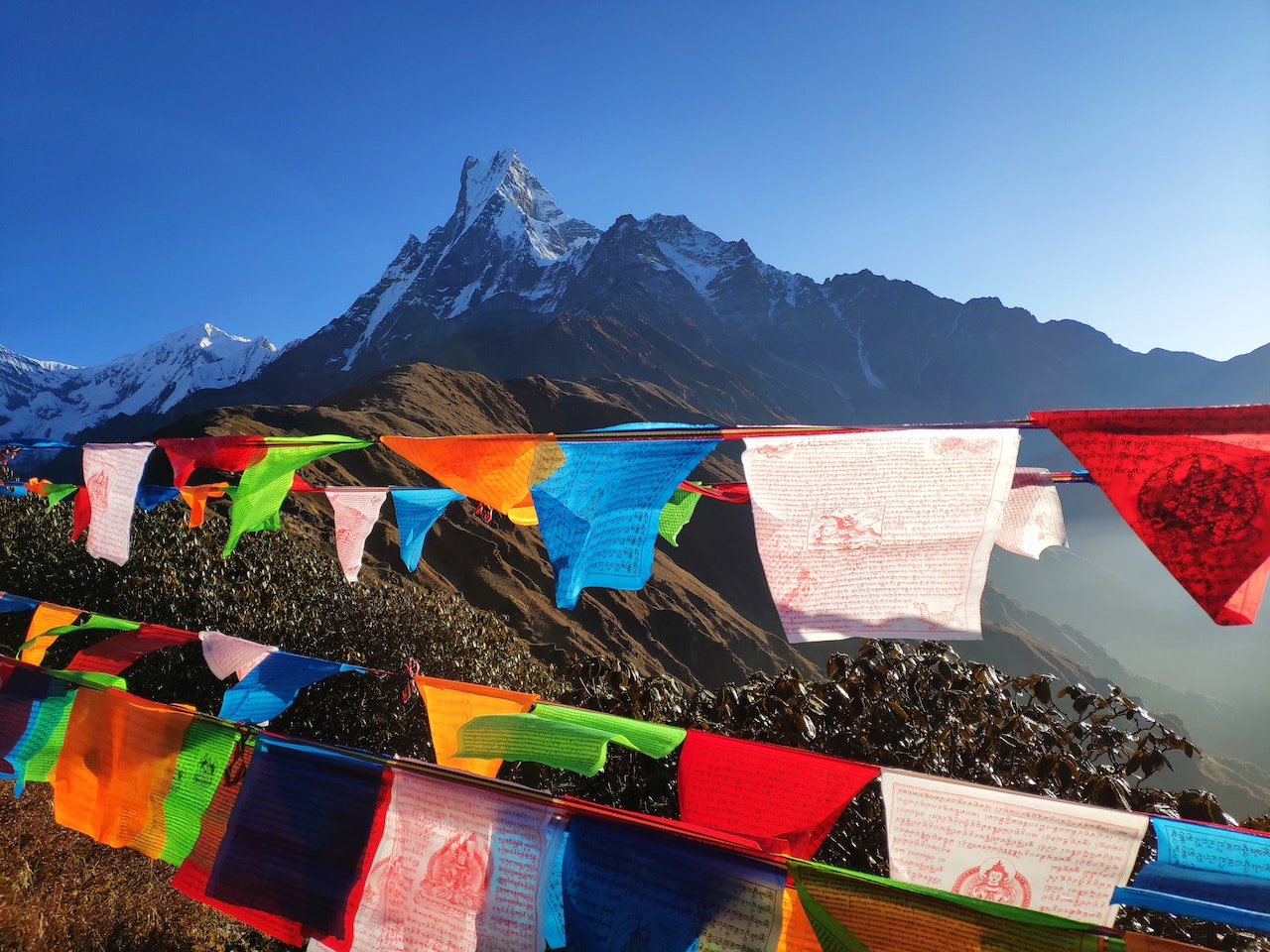 Now, one client may join Klaus for this unique flight, enjoying a never-seen-before view of these majestic peaks with just the sound of the wind on which the glider soars as the backdrop. Soaring from Daulaghiri to Kanchenjunga, this challenge will combat the demanding winds of the Himalayas, which reach up to 200km/ph (124mph) thanks to Klaus’ expertise. Encompassing the eight peaks over 8,000 meters (26,246ft), the flight will take between six to 10 hours to complete, flying at speeds of up to 400km/ph (248mph). The custom-built glider is equipped with highly specialised oxygen systems on board to fly over 10,000 meters (32,800ft).

In preparation for this extraordinary challenge, you will spend four weeks on the ground in Nepal during the winter when the jet stream is at the full power required to glide. From a base camp in Pokhara, you will undergo a programme of physical checks, training and practice flights to ensure the utmost preparation for the record-breaking flight, which will be filmed in full by a second glider, with a video of the journey presented at its completion.

READ: Could This be the Cruising World’s Most Luxurious Suite?

Around this training, you and your guests will have the opportunity to get under the skin of Nepal. Discover some of the historic UNESCO and holiest Buddhist and Tibetan sites in the country with an expert in spirituality and religion, including Boudhanath Stupa, Pashupatinath Temple and Kathmandu’s Durbar Square. Delve into the artisan city of Patan to witness the fine arts and well-preserved ancient crafts.

Take a Record-Breaking Glider Flight Over the Himalayas 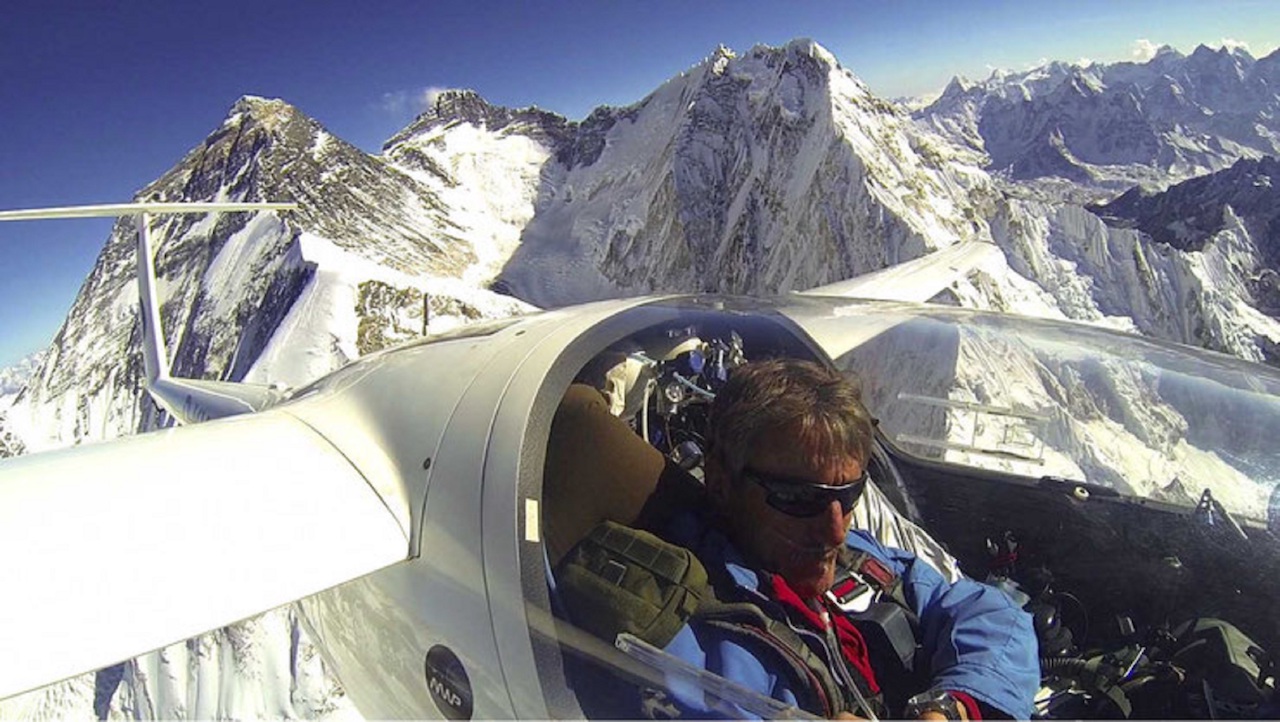 Untold Story Travel may also arrange a boating excursion at the Phewa Taal, the second largest lake in Nepal, to visit the island temple of Barahi, offering breathtaking views of the surrounding Himalayan foothills. Those with an interest in conservation will also enjoy a visit to Chitwan National Park, the first national park of the Kingdom and home to the one-horned Great Indian Rhinoceros.