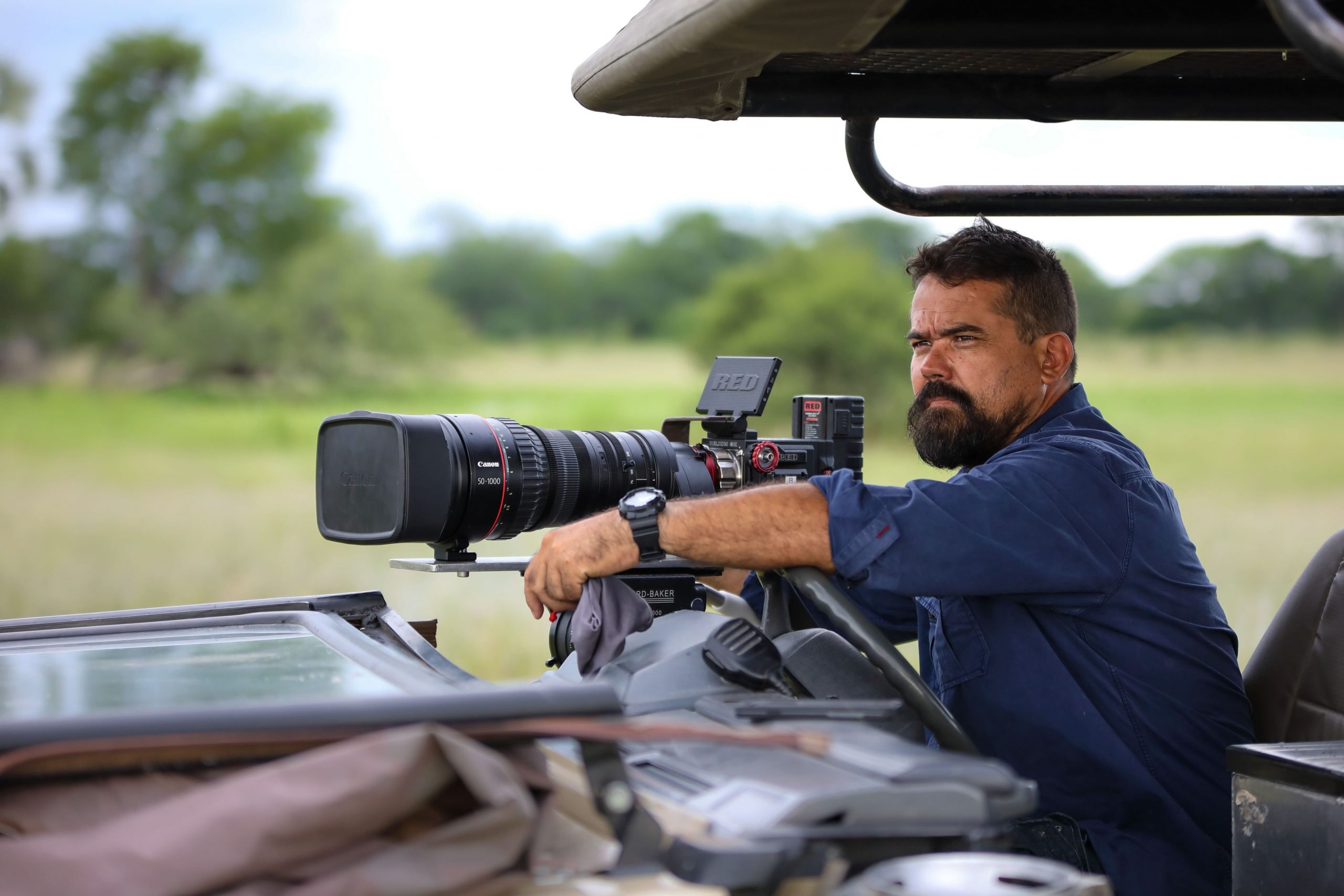 Nick Walton speaks to acclaimed Botswanan wildlife filmmaker Brad Bestelink about his childhood in the bush, the influence natural history films can have on new audiences, and how poaching can be curbed through effective eco-tourism.

You grew up in a family of hunters?

My great grandfather was a hunter and my grandfather was a hunter. He was killed by a black mamba snake and after he died my parents took one of his hunting camps and started doing photographic tours. That was 1968 and it was the first of its kind in the Okavango Delta. My dad had a problem with shooting things but he had a pot license to help feed the staff and guests so he would take his little blue Land Rover and follow the lions, and when they killed a buffalo he’d scare them off, hack off the back end of the animal, and take it home before the lions came back. Sometimes the guests would comment on how tough the ‘beef’ was.

So, you were inspired more by cameras than rifles?

I grew up in a photographic and tourism culture, watching my parents bend over backward shuffling people around. They were very progressive back then. If you grow up in the wild you become very aware of what’s around you. From a young age, I was entrenched in wildlife, but I quickly realized that with tourism the amount of time people get to spend in the bush is limited. I wanted to be able to spend more time in the bush and not have to dance to someone else’s tune so I wrote to a few filmmakers who worked for National Geographic and asked if I could come and learn the ropes from them, and 13 years later here I am.

How much time do you spend in the field each year?

To put it in perspective, in my adult life I’ve probably spent more time with animals than I have with people – my wife certainly likes to point that out. We will spend 15-16 months to produce just one hour of film; it’s a long time, a lot of work, with a lot of dedication behind it. You spend thousands of hours just to get one sequence that will only run for seconds on television. 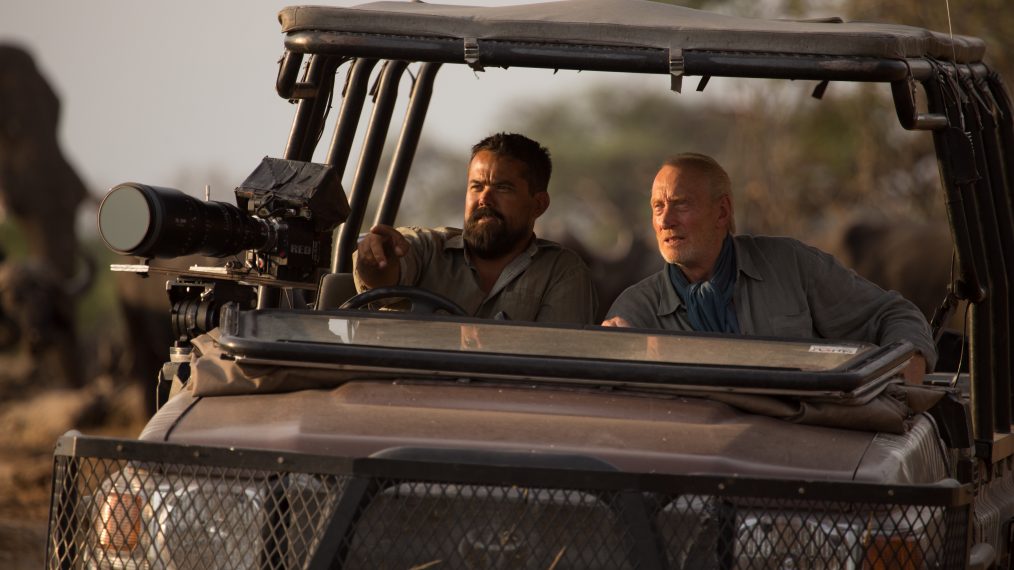 There are two sides; films do condense the bush into a few seconds, and people on safari do have certain expectations, and the reality is often not like television, but there’s also a reluctance by broadcasters to show the reality of the bush, and things like kills – every second tourist wants to see a kill but 90 percent of those who have, don’t want to see another because of the brutality. Natural history films tend to pasteurize all that stuff and won’t show the reality. As a filmmaker, I tend to go against that; I want viewers to emotionally invest in wildlife – they are predators and killing is what they do to survive and what we show is not gratuitous, we simply try to give nature context, so that people can engage.

Is your native Botswana the success story of Southern Africa in terms of wildlife conservation?

Botswana is by far the pioneer and leader of the movement but it’s more than just the safari industry; Botswana has quite a unique history in terms of how it deals with wildlife. The Wildlife Act hasn’t changed since independence and is still recognized as one of the most progressive wildlife management laws in the world. Basically, all animals in Botswana belong to the people; they are national assets so there is an intrinsic value associated with them. You can’t just shoot any animal that comes onto your land like in other countries in Africa, you still have to get permission from the government.

Eco-tourism is the only sustainable, economic processes that will protect these assets. You can put up fences and ban people from certain places and use half an army to protect animals but that’s just a short-term solution. Eco-tourism adds value to an animal and that will enrich and motivate people to protect it. Think about it, one hunter flies into Botswana with one vehicle and one guide. A photographic group is eight people, with eight flights and eight mouths to feed and eight guys to look after them and at the end, the animals are still alive. You can also see the towns that embrace eco-tourism are booming. 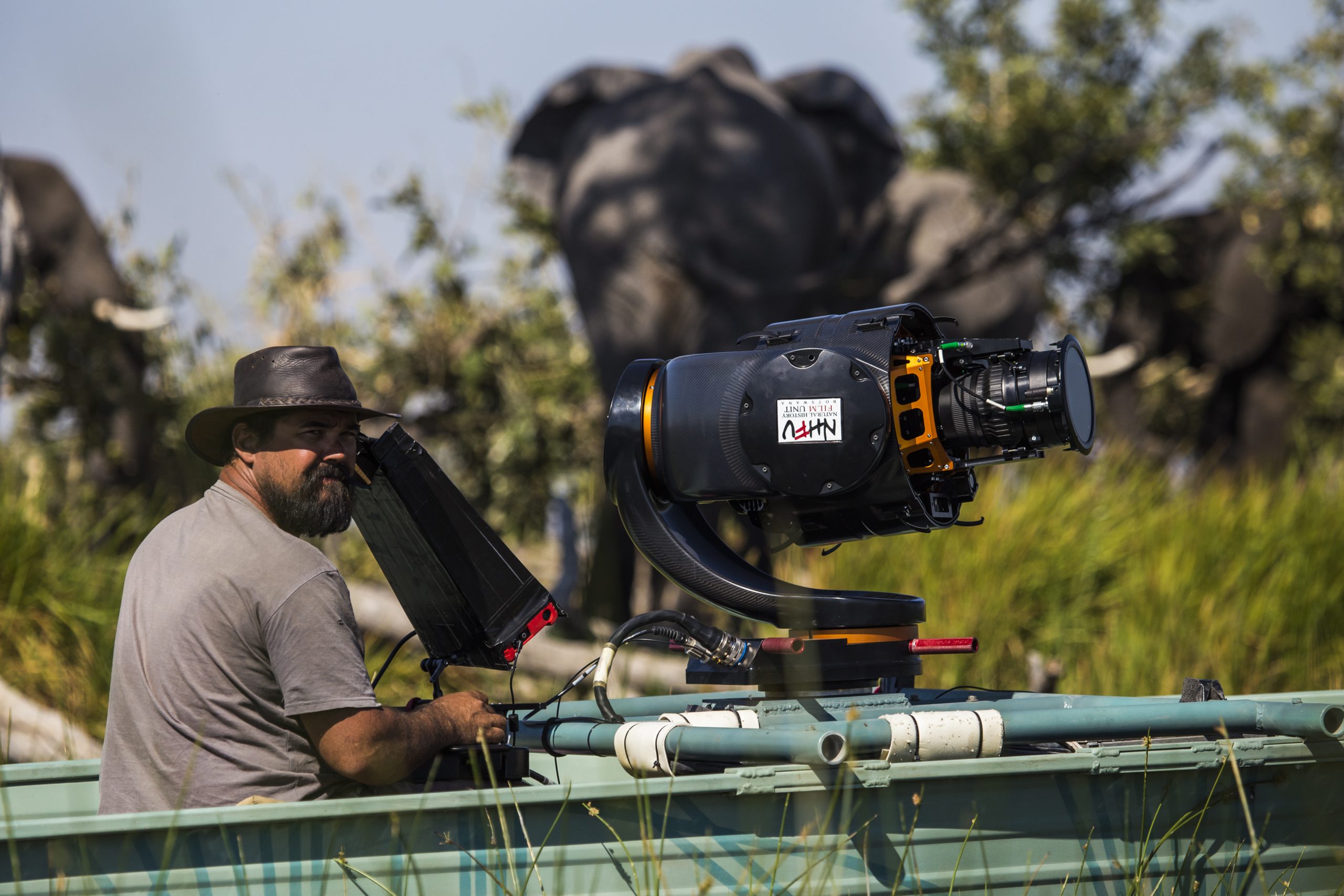 Botswana has become a refuge for many species, including South Africa’s dwindling rhinos. How can the medium of film curb the demand for rhino horn?

It needs to start at the ground roots level. We make films for conservationists and we try to bring as much of the natural world as we can to people who don’t have access to it but in many instances, we were preaching to the converted so with our latest series, Savage Kingdom, we took a Game of Thrones-styled scripted approach to make the footage much more accessible. We talked about power, and revenge, and lust, offering a touch of entertainment while still letting people see the lives of these animals.

It was risky and National Geographic was a bit nervous about this approach but it’s been the most successful series that Nat Geo Wild has had to date; it was translated into 42 different languages and in doing so netted a whole lot of people who know nothing about wildlife. If we are able to start getting another generation interested in wildlife, then they will want to travel, and if they do that, they will bring money to places like Botswana, which in turn is incentivized to spend on sustainable development.

Time to Become a Record Breaker

The Island of the Fire Gods