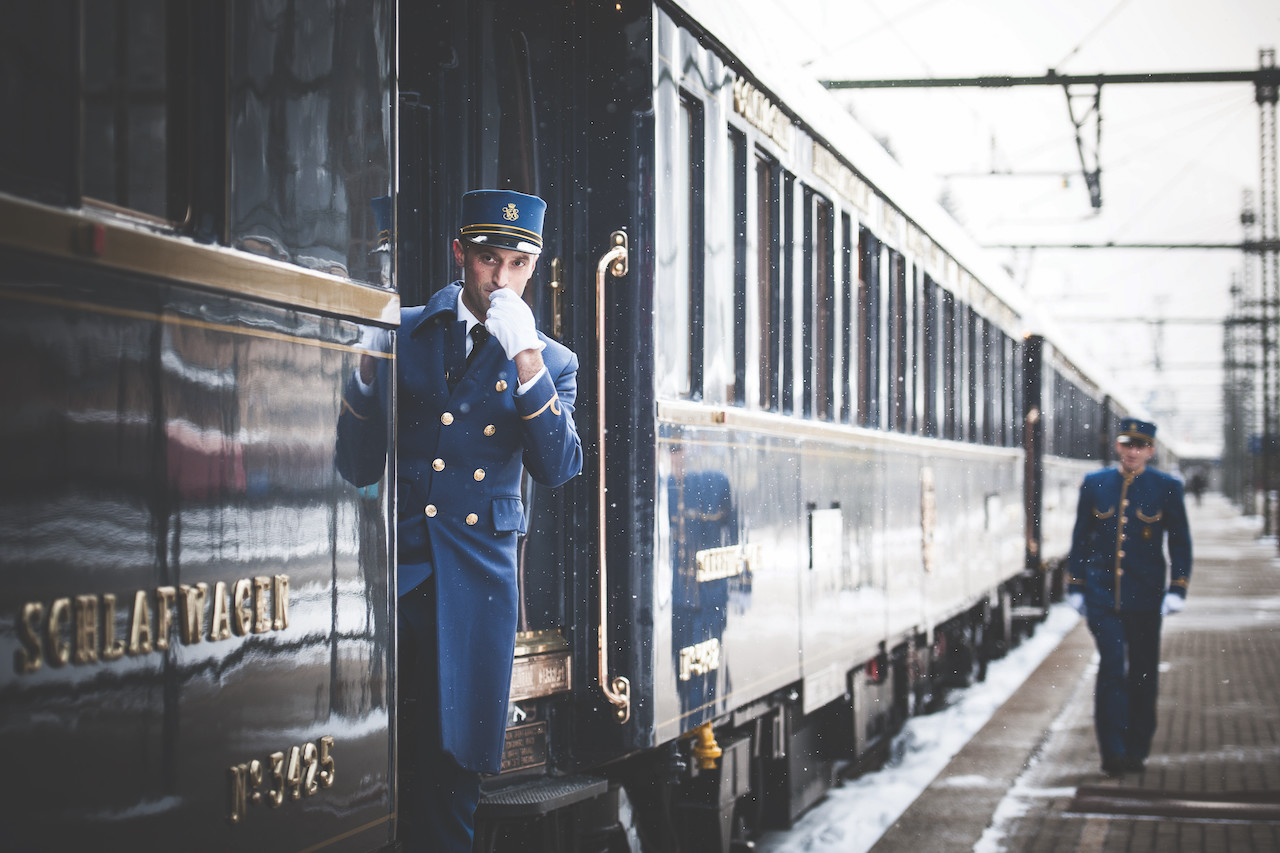 As part of its wintertime journeys, the iconic Venice Simplon-Orient-Express will visit Florence, Paris, Venice and Vienna in December.

The original icon of the rails, Venice Simplon-Orient-Express, A Belmond Train, Europe, has unveiled December journeys for the first time ever. The distinct midnight-blue carriages will glide through some of Europe’s most picturesque waterscapes as it whisks guests away for a journey of a lifetime to Florence, Paris, Venice and Vienna.

Writing a new chapter in the story of the legendary train, which made its inaugural journey in 1982, this year sees the Venice Simplon-Orient-Express strengthen its presence in Europe, inviting guests to rediscover some of its most enchanting cities this festive season.

The world’s most famous train will journey to its classic destinations of Paris and Venice, as well as Florence and Vienna – inviting guests to discover the atmospheric festive markets and joyous traditions of each city, before stepping aboard to be enveloped by the glamour and razzmatazz of the historic carriages.

Guests can relax into the warmth of their private cabin with a glass of champagne in hand, gazing out of the picture windows at the passing frosted forests and the sparkling winter wonderland of some of Europe’s most untouched countryside. Taking a seat in the exquisite jewel-coloured dining cars, Chef Jean Imbert will serve winter-inspired seasonal menus – demonstrating his skill and care with local ingredients, expertly prepared and presented with creative flair. Bon vivants are then drawn to the social heart of the train, Bar Car ‘3674’, for an unforgettable evening of cocktails and conviviality while the pianist plays raucously into the night until the last person retires to bed. 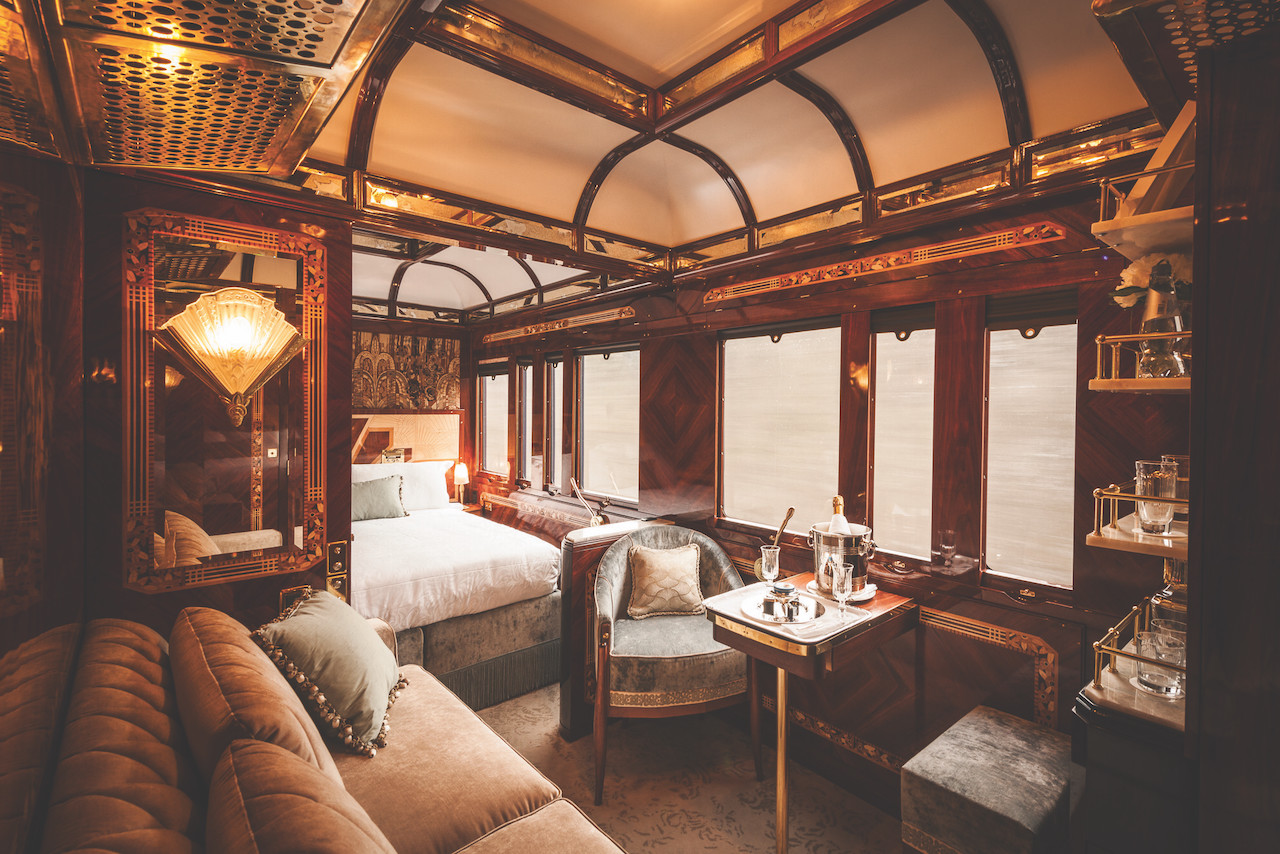 A Legend in Motion

The majestic Venice Simplon-Orient-Express is made up of 17 original 1920s and 1930s carriages, each with its own unique charm and history. The train offers characterful Historic Cabins as well as six Grand Suites; the epitome of elegance and extravagance, which are named after the cities that have inspired the designs – including Paris, Vienna and Venice.

From June 2023, eight new Suites will join the two pre-existing cabin categories aboard Venice Simplon-Orient-Express. Adding a new expression of opulence to the train, the new Suites have the added benefit of a private marble ensuite bathroom, as well as a lounging area by day, converted to either double or twin beds, by night.