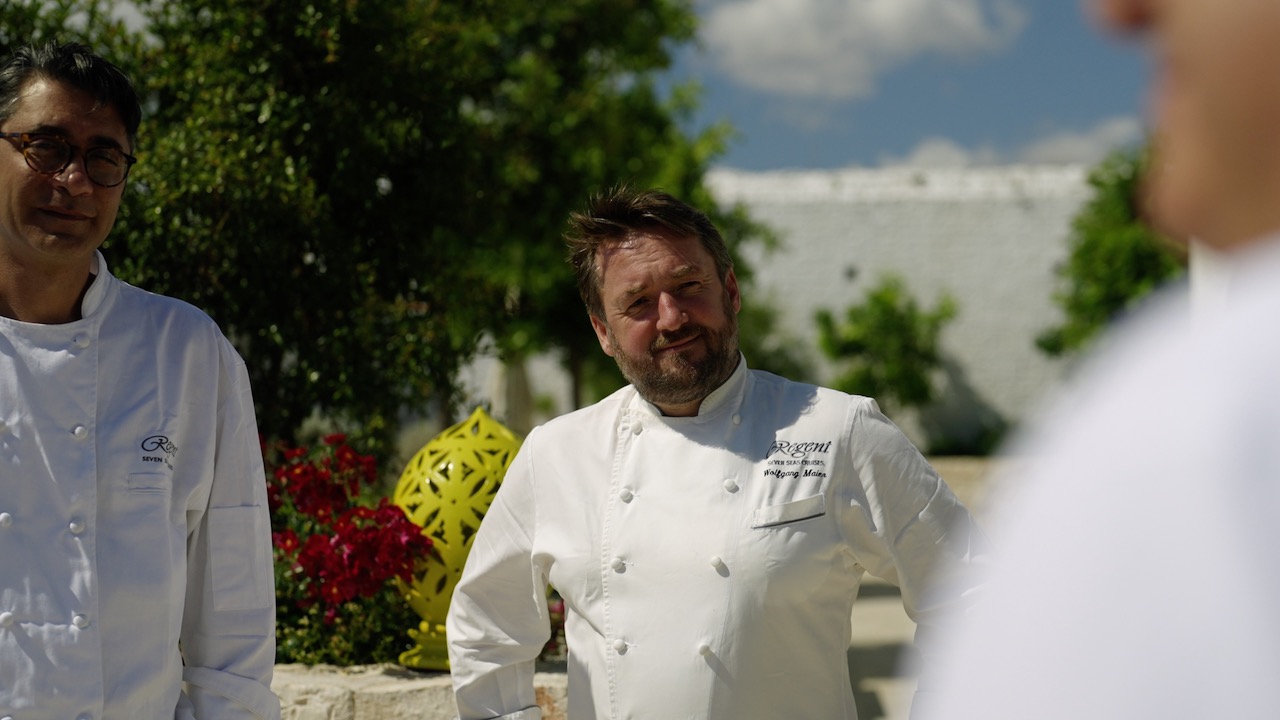 Regent Seven Seas Cruises has revealed highlights of a refined menu being developed for one of the cruise line’s most beloved restaurants, Sette Mari.

The new culinary offerings will be fully unveiled during Seven Seas Grandeur’s inaugural season in November 2023, and will then be integrated across Regent Seven Seas Cruises’ soon-to-be six-ship fleet.

With a focus on heritage, Senior Vice President of Hotel Operations Franco Semeraro and his culinary team, including Vice President of Food & Beverage Bernhard Klotz, and Senior Director Culinary Wolfgang Maier, travelled to the Puglia region of Italy, the area from which Franco and his family hail, to draw inspiration for the project. The fascinating culinary expedition was documented in a captivating short film that captures the essence of Sette Mari’s dining experience – a celebration of the long, lingering family meal, with exquisite Mediterranean cuisine, enhanced by the company of loved ones and beautiful surroundings.

While in Italy, Franco and his team visited a number of Masserias – farmhouses found on the estates in Puglia, built around the 16th century – discovering century-old cooking techniques and local ingredients. The team explored the cheese-making process of mozzarella, stracciatella and burrata at Masseria Conte (below); perfected fresh pasta-making techniques at Il Capriccio; practised the skill of olive oil production at La Montalbanese – which houses the oldest mill in Italy dating back to the 1200s – and tasted a wide range of oils which is a staple ingredient in Puglia cuisine. 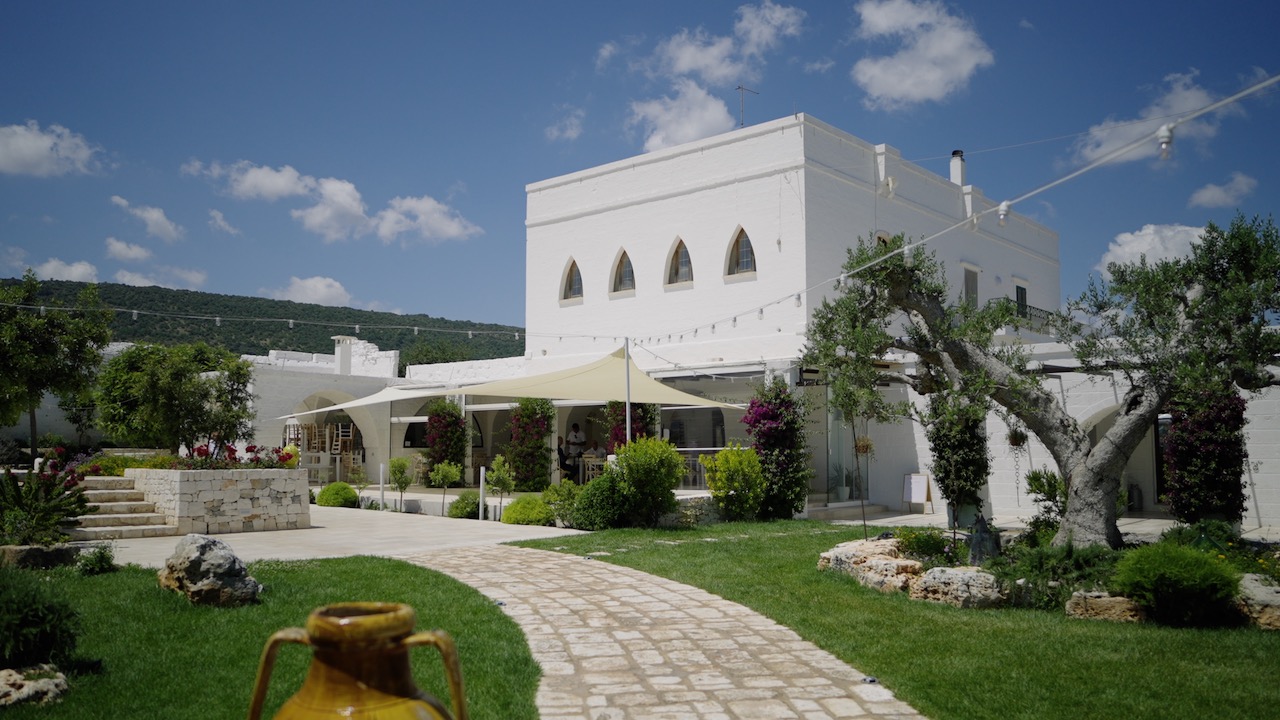 In addition, the Regent culinary team spent time cooking alongside the family team behind Osteria Sant’Anna which was a lesson in how to bring the familial experience to the table. They also cooked up an exquisite multi-course meal with freshly caught fish and seafood for friends and family at Lido Bizzarro and furthered their understanding of the Mediterranean style of “living and eating” in Masseria Salamina’s outdoor kitchen.

With Regent’s entire fleet sailing the globe, Semeraro and Klotz’s teams will focus on perfecting the new and refined dishes for Seven Seas Grandeur’s launch in November 2023.