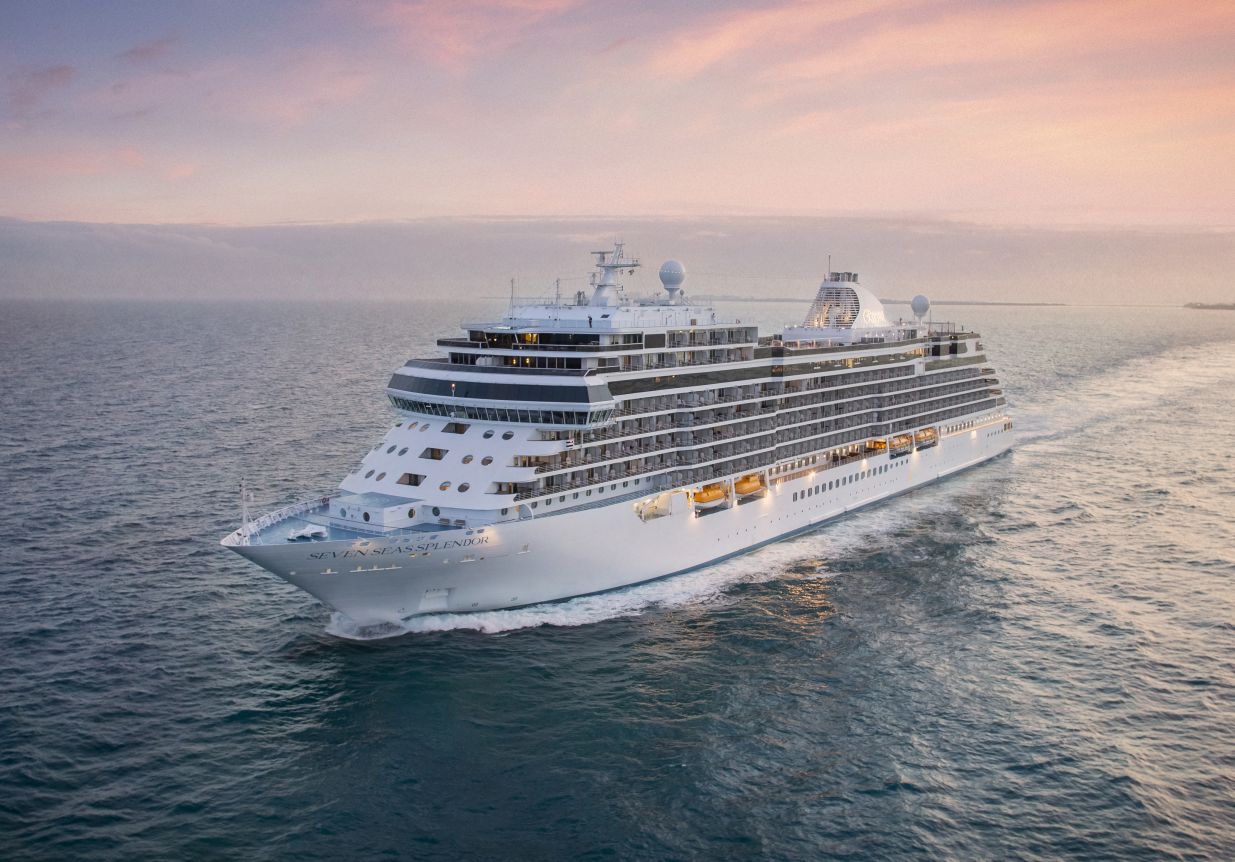 The collection has been designed to appeal to culinary and wine enthusiasts, history buffs, Broadway aficionados, and performance art followers, as well as journalism and science fans. The culturally immersive sailings include cuisine-themed voyages with accomplished chefs and wine tastings with renowned connoisseurs, plus enlightening panel discussions about the arts and journeys through time.

Highlights of the new collection include the Seven Sea Mariner‘s 10-night Spotlight on the State of Journalism, which departs Miami on December 8, 2021, and showcases the talents of some of America’s most celebrated reporters and journalists, will host fascinating talks and special dining experiences during an engaging Caribbean cruise; and the Seven Sea Voyager‘s 10-night Spotlight on Cuisine with Mark Bittman, which departs Lisbon for Barcelona on April 15, 2022, and which will be hosted by award-winning food writer and bestselling author, Mark Bittman, who will oversee a series of cocktail parties, hosted shoreside experiences and cooking demonstrations. 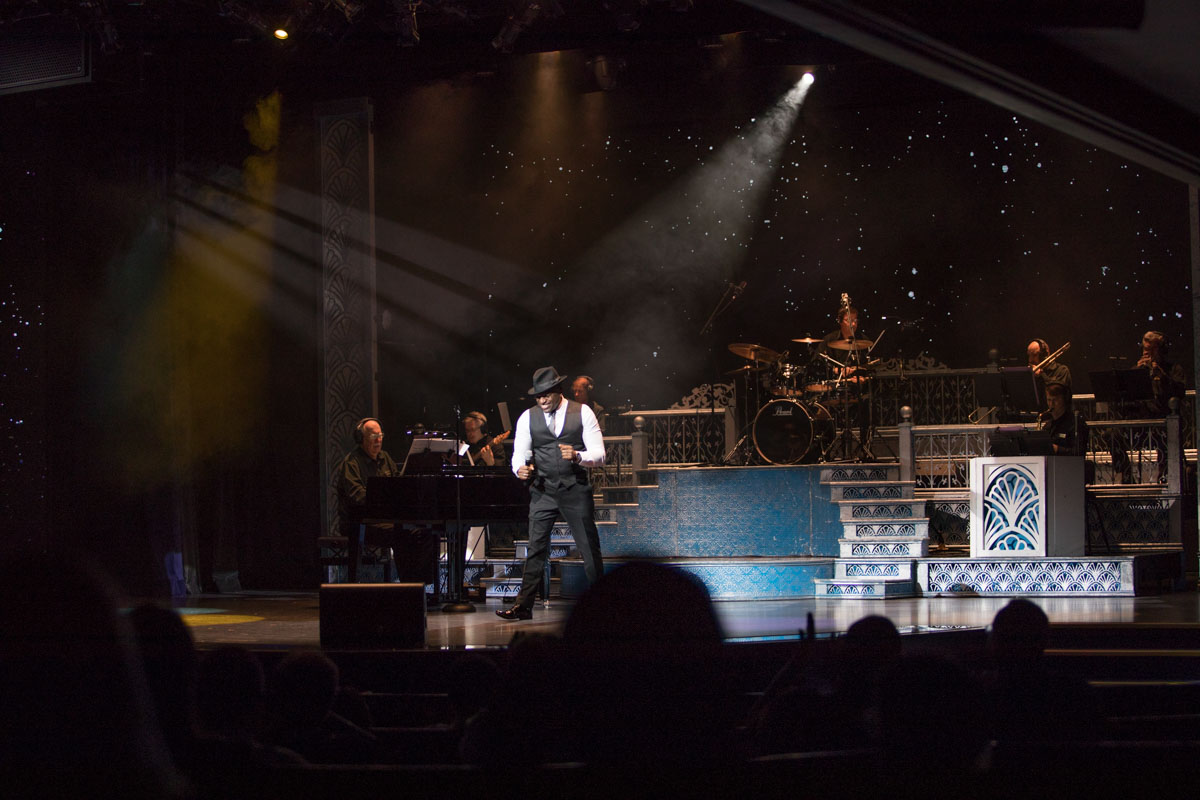 Departing from Barcelona for Venice on April 19, 2022, Seven Sea Splendor‘s seven-night Spotlight on Broadway with Seth Rudetsky & Friends itinerary will be a treat for musical lovers, with concerts staring Seth Rudetsky, acclaimed SiriusXM radio Broadway host, and some of his favorite Broadway stars and longtime friends, including Audra MacDonald and her two-time Tony-nominated husband Will Swenson, as well as the Tony-winning LaChanze and her Tony-nominated daughter, Celia Rose Gooding.

Focusing on the great battles of Europe, Seven Sea Voyager‘s 10-night Spotlight on The World Wars, departing London for Amsterdam on August 23, 2022, will offer an immersive itinerary through the historic locales of Northern Europe that commemorates the 104th anniversary of the end of WWI, and the 77th anniversary of the end of WWII. New insights can be gleaned from producers of four major PBS series on the histories of The Great War, World War II, the Korean War, and the Vietnam War, as well as on a special excursion to the Battlefields of Normandy.

Foodies will love the Spotlight on Cuisine with Chef Tommaso Barletta, departing Instanbul for Venice on August 30, 2022, aboard the Seven Seas Explorer, during which the acclaimed chef will share his extraordinary talent and culinary expertise on a dream Spotlight Voyage along the coasts of Greece, Croatia, and Italy. Known for his award-winning, fine Italian restaurants across Southern California, Chef Barletta will host several cooking demonstrations of his famed family recipes and design a special degustation menu during one evening in the elegant Compass Rose. In addition, two new themed tours continue the culinary adventure from ship to shore. 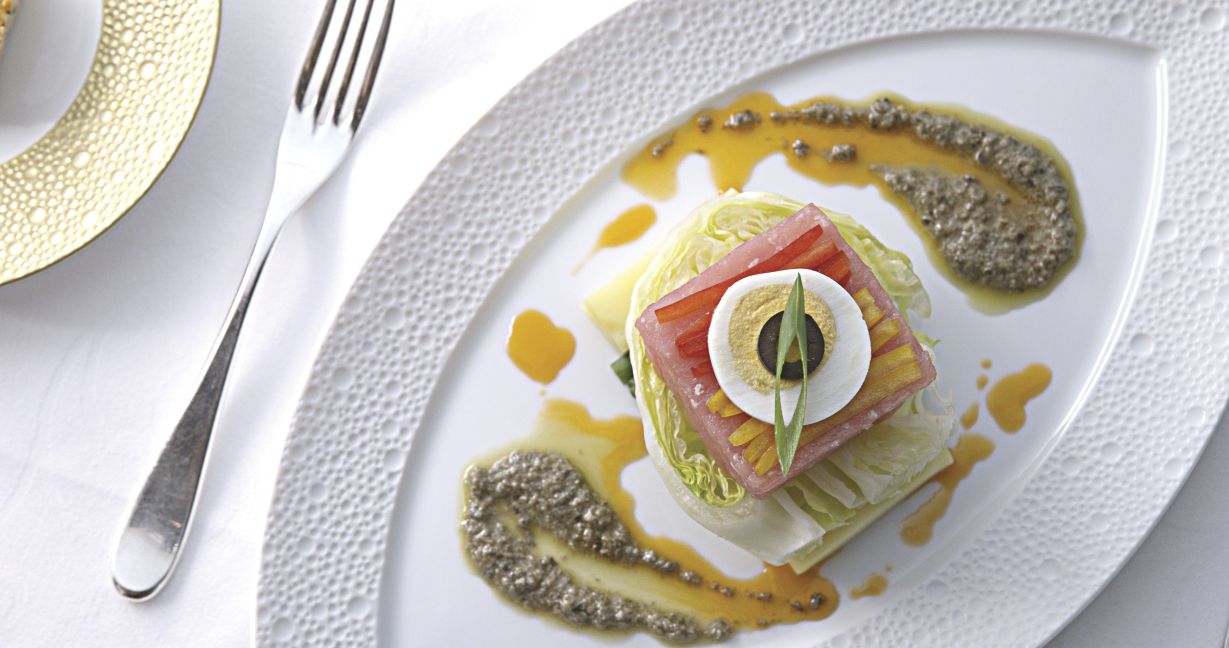 Another fascinating adventure will be Seven Seas Mariner‘s 16-night Spotlight on Science & Exploration, departing Los Angeles for Lima on November 3, 2022, during which guests will meet and learn from the insightful and talented minds behind some of the powerful programming of NOVA and other PBS productions. Highlights will include opportunities for one-on-one interactions with the filmmakers and producers through unique presentations, special screenings, and dining experiences.