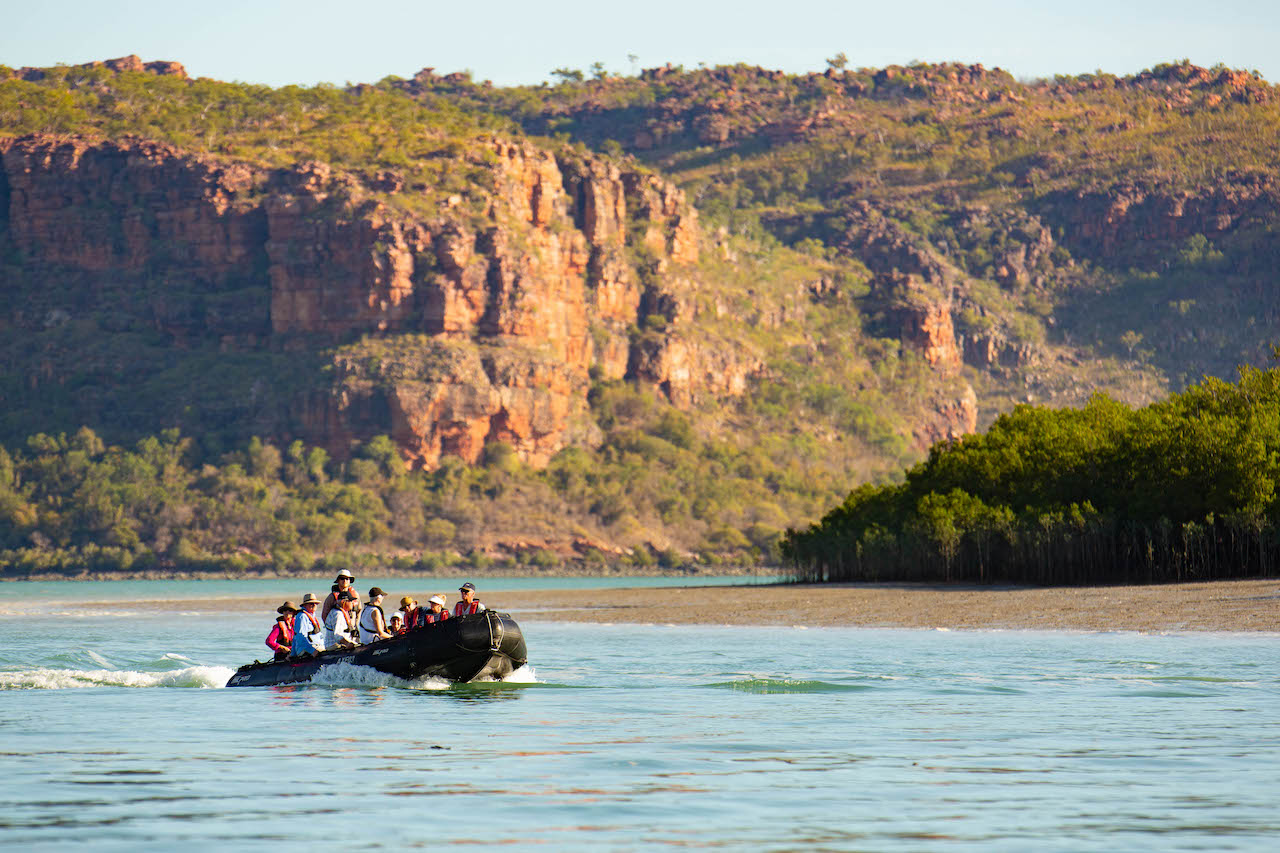 Commencing in April 2024, Ponant’s programme of 22 departures between Broome and Darwin uncovers immersive expeditions through the wild and grandiose landscapes of the Kimberley. The enormously popular 10-night Australia’s Iconic Kimberley itinerary will showcase the most picturesque parts of the Kimberley coastline on board Ponant’s Le Jacques-Cartier and Le Lapérouse, both of which will be sailing throughout the season.

Le Jacques-Cartier, the newest of Ponant’s 6-ship Explorer series, delivered in mid-2020, will operate alongside sister ship Le Lapérouse, bringing the line’s expertise and unique mix of adventure, sustainability, and barefoot luxury for another Kimberley expedition season. Both ships offer lesser capacity with just 92 staterooms and suites, all with a balcony or private terrace. Tastefully decorated, the ships have been entirely designed with a sleek sophisticated layout, light tones and open-to-the-sea environment providing soft light and luminosity. 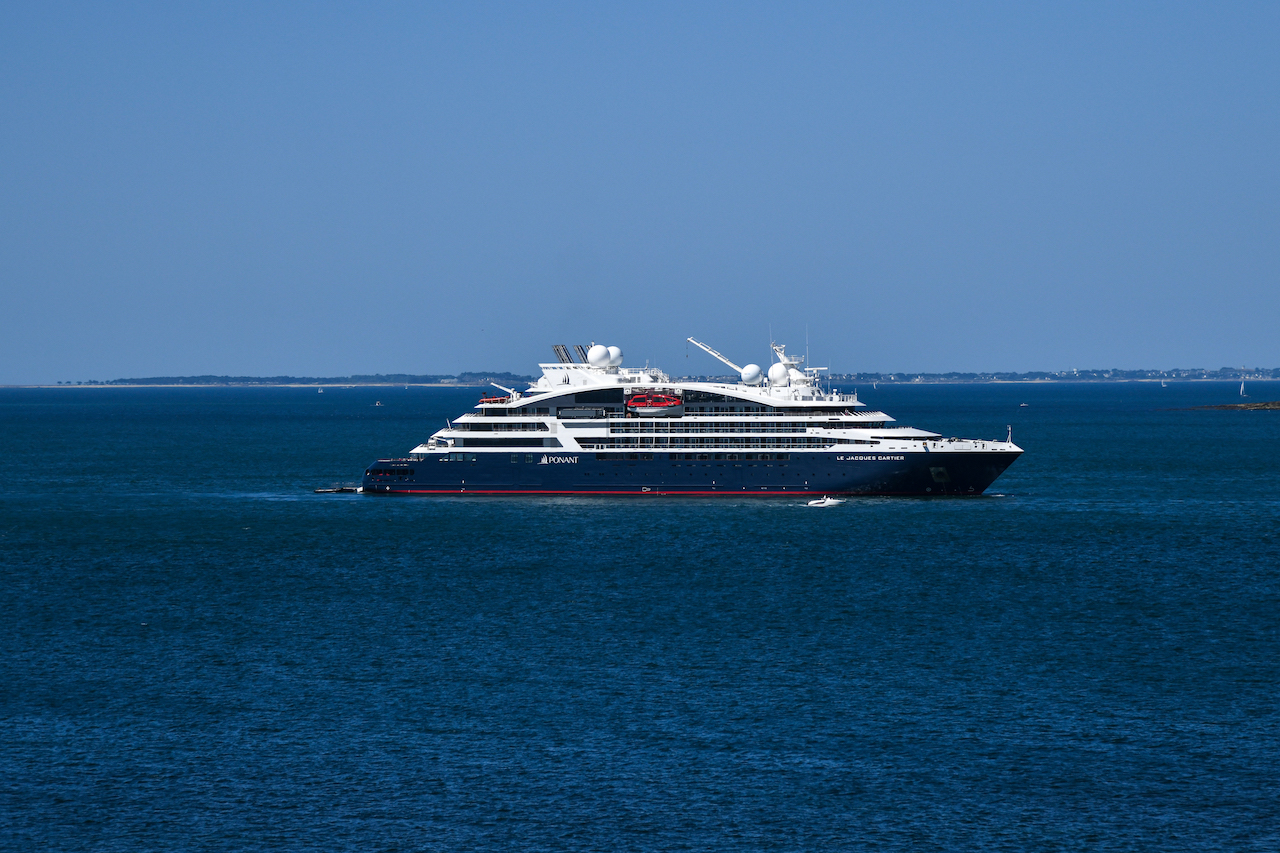 Both vessels are purpose-built as the perfect base camp to relax after spending days on immersive experiences on Zodiac outings led by Ponant’s expedition guides.

Highlights on the itinerary include visiting the Hunter River inhabited by estuarine crocodiles; discovering King George River on a Zodiac excursion and reaching the majestic Twin Falls, the highest in Western Australia; and a visit to Montgomery reef in the south-western end of Camden Sound. Sailing along one of the most spectacular coasts in Australia, the Kimberley’s waterfalls, savannah, and tidal phenomena promise never to disappoint