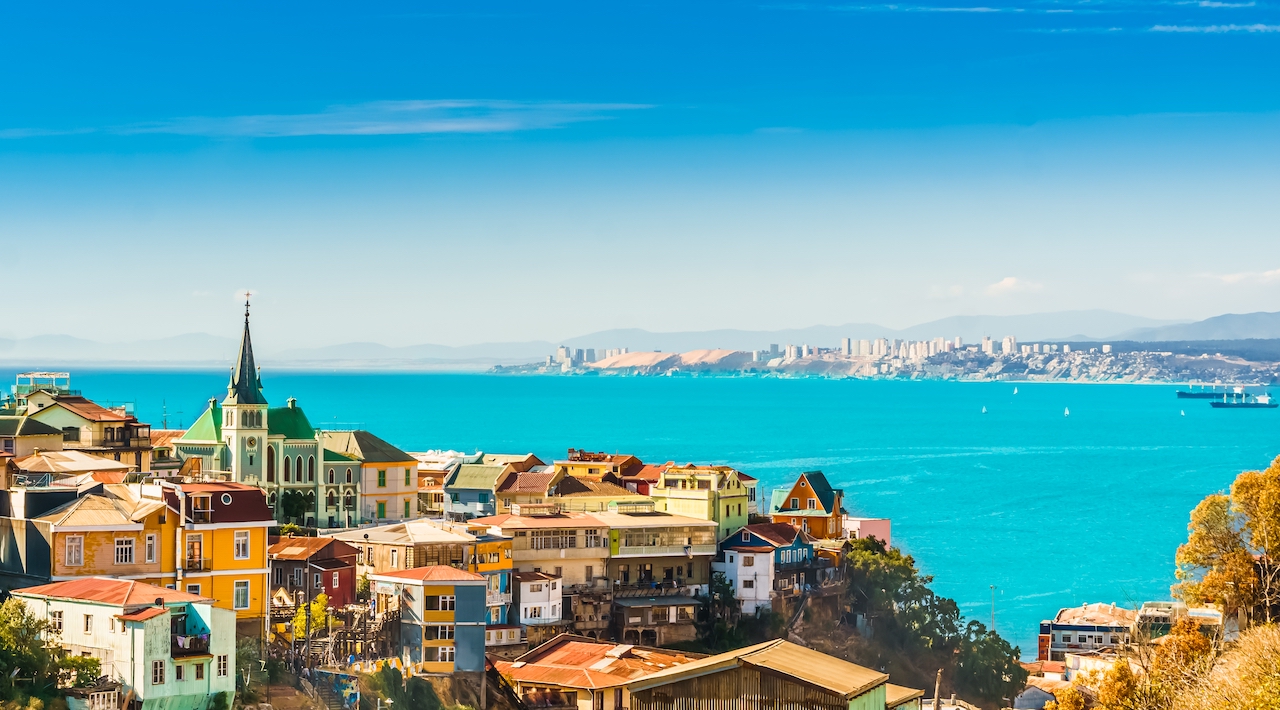 For a limited time, Oceania Cruises invites guests on select 2023 voyages to delve deeper into the world’s most exotic destinations and treasured wonders with its Free Land Program.

Available on 15 featured sailings reaching Africa, Asia, Australia, the Middle East and more, guests who book by 8 January 2023 can choose an immersive pre- or post-cruise add-on to coveted places like Cape Winelands, Taj Mahal, Angkor Wat, the Blue Mountains, Nazca Lines and more. Land programs include Insignia’s one night Ancient Incas & Pristine Paracas, during which guests view ancient Peruvian wonders by flying over the enormous drawings that the pre-Columbian Nazca people created in the desert and by meandering through the 15th-century ruins of the coastal community, Tambo Colorado. During the three-night Chilean Wonders & Wine itinerary, party of Insignia’s Pacific Panorama cruise departing January 15, 2023, guests will be able to savour characteristic Chilean wines and drink in the wondrous natural beauty of the foothills on the outskirts of Santiago; explore the towering Andes at the sky-high ski resort Portillo; and Colonial architecture in the steep hills of Valparaiso (above), a lovely seaport that earned a UNESCO World Heritage designation for its 19th-century urban landscape.

During the three-night Winelands & Wildlife excursion, part of Insignia’s Safaris & Global Gems cruise and the Atlantic Expedition cruise, as well as Nautica’s South Africa Spotlight itinerary, and Indian Ocean Escapade cruise from Cape Town to Mumbai, cruisers will enjoy inspired wine tastings in the epicentre of the esteemed Cape Winelands, paired with opportunities to view animals synonymous with Africa. Dutch-influenced towns and country estates dot the fertile wine region, ensuring an experience that is as pleasing to the eye as it is to the palate. Not far away lies Aquila, a private game reserve where you may spot the Big Five – lions, leopards, elephants, rhinos and Cape buffalo. Look for other species at the Cape of Good Hope nature reserve and penguins at Boulders Beach. 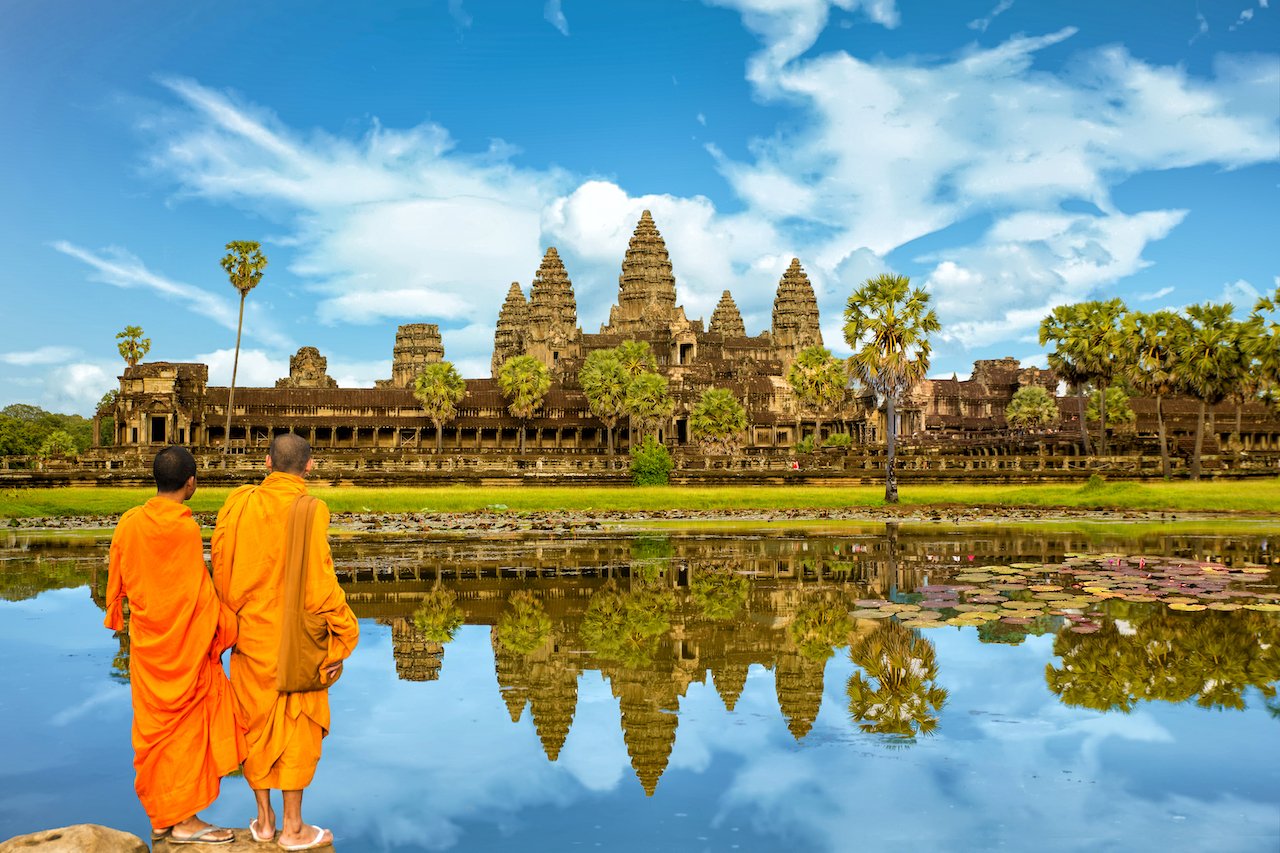 The India’s Crown Jewel adventure, part of Nautica’s Indian Ocean Escapade cruise and the Far East Interlude cruise departing February 5, 2023, guests will capture sunset and sunset at the Taj Mahal, as well as visit the UNESCO World Heritage site Agra Fort or at the tomb of Itmad-ud-Daulah, a marble mausoleum known as the “Baby Taj”. There’s also time to explore Delhi’s architecture, which includes the triumphant arch India Gate.

In Cambodia, on the three-night Angkor Wat (above) excursion, part of Nautica’s Far East Interlude cruise and the Fortunes of the East cruise aboard Nautica, guests will meander through the ruins of the Angkor Archaeological Park and be transported back to the heyday of the Khmer empire. Not to be outdone by the dozens of Hindu-Buddhist temples at the renowned Angkor Wat, the 12th-century temple complex at Angkor Thom stuns in its own way. Its Terrace of the Elephants and huge stone faces only touch upon the curiosities while a look at contemporary life in a craft school for underprivileged children and in a thriving marketplace add cultural context to the experience.

In Asia’s Lion City, the Explore Singapore adventure is a three-night itinerary available on Naurica’s Fortunes of the East, East Asia Enclaves, and Highlights of the East cruises, as well as Insignia’s Far East Legends journey, cruisers will be captivated by a city state that has rapidly transitioned from a British trading post into an ultra-modern destination. Its multicultural past comes to life in the traditional temples and synagogues on Waterloo Street and in Chinatown’s bewitching maze of narrow roads. Cruising the Singapore River presents yet another perspective of the metropolis while sustainably powered Gardens by the Bay celebrates the bullish future. There’s even time to toast the experience with a Singapore Sling in the legendary Raffles Hotel

Ponant to Debut New Ship in the Kimberley

Secret Atlas to Take the Polar Pioneer to Antarctica