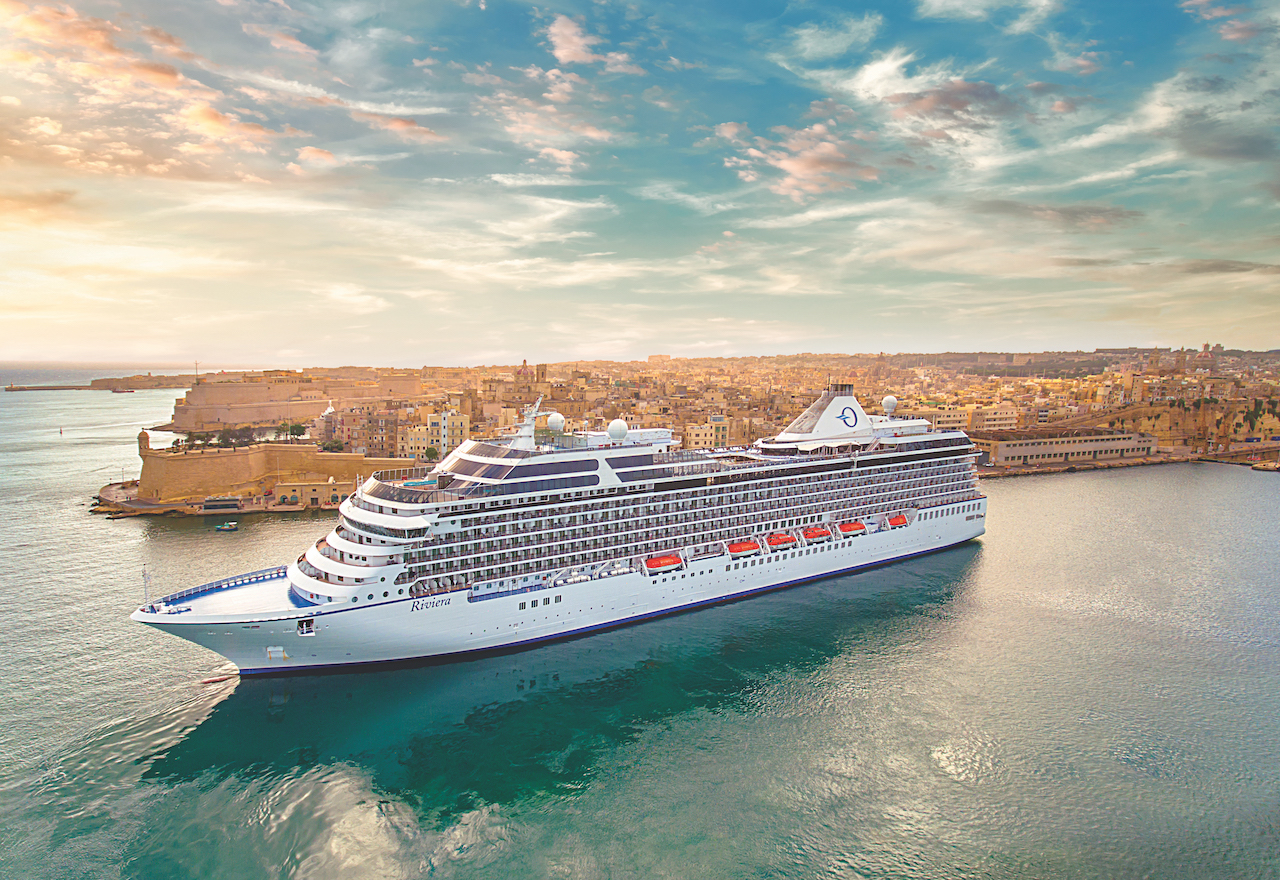 The Collection encompasses more than 350 itineraries including over 130 Grand Voyages across seven ships and all seven continents. Highlights of the new season include new ports of call ranging from Beppu, Japan; Bluff, New Zealand; Castro, Chile; Coron, Philippines; and Djupivogur, Iceland; to Gatun Lake, Panama; Heimaey, Iceland; Port Royal, Jamaica; Kumamoto, Japan; Limerick, Ireland; São Francisco do Sul, Brazil; Seydisfjordur, Iceland; Szczecin, Poland; and Taranto in Italy. Itinerary lengths range from 7 to 82 days and include hundreds of overnight and extended port stays. During the season, Riviera will chart her inaugural season of sailings to Arabia, India, Asia, Japan, and the Philippines; while Regatta and Nautica will offer two dozen sailings to Australia, the South Pacific, and Polynesia; and Marina, Riviera, Sirena, and Vista will offer 99 voyage choices throughout the Mediterranean.

Insignia, Nautica, Marina, and Sirena will also present more than 60 cruise options to the splendours of Iceland, Greenland, the British Isles and Ireland, the Norwegian Fjords and North Cape, and the wine countries and great capitals of Europe; while Regatta reprises her perennially popular Alaska cruises in 2024 with a selection of 7- to 23-day itineraries sailing from Seattle, Vancouver, Seward, and Los Angeles.

Europe 2024 will be the brand’s most expansive and diverse European season to date. With six ships positioned around the continent, the destinations are as diverse as Greenland and Iceland in the north and west, to the Holy Lands of Egypt and Israel in the south and east, and everywhere in between. Every voyage is a celebration of history, culture, and cuisine in a myriad of mesmerising destinations. From the glittering jewels of the Greek Isles, Italian Riviera and France’s famed Côte d’Azur to the delightful hidden gems of Norway’s fjord-lined coast and the rugged outposts of Greenland and Iceland, these 2024 European itineraries are a study in diversity. Insignia, Nautica, Marina, and Sirena will spend the majority of the season exploring Europe’s northern reaches and the western wine countries. Riviera and Vista will call the Mediterranean home with a seemingly endless bounty of voyages to Spain, France, Italy, Croatia, Greece, Turkey, Malta, Israel, Egypt and more. 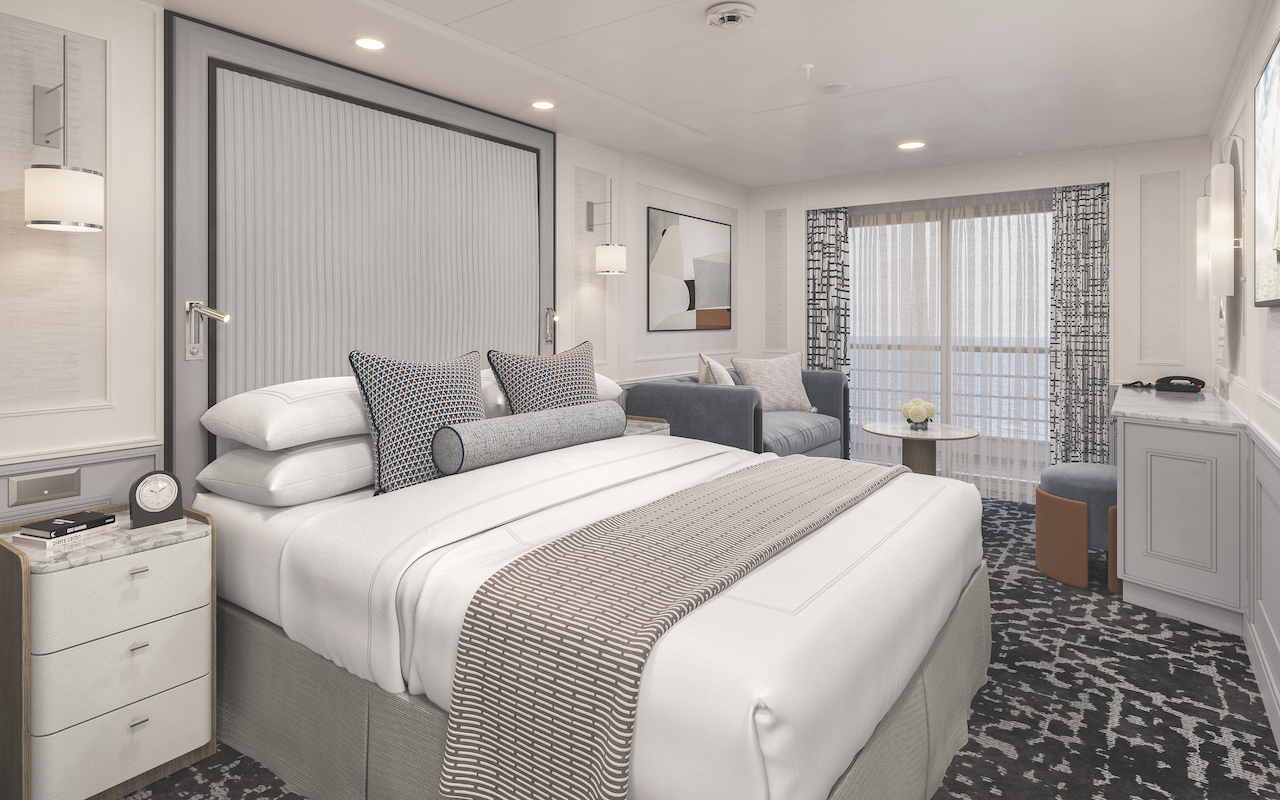 From the lush and verdant tropical clime of the Amazon to the rugged, glacially carved coastline of Chile, South America is a vast continent brimming with thrilling explorations and vibrant heritage and Marina will sail the entire continent and even take a breathtaking diversion down to Paradise Bay, Admiralty Bay, and Half Moon Island in Antarctica.

With more than three dozen sailings in the regions, Oceania Cruises showcases the intriguing lands of Asia and Africa in a fashion that has no peer. Riviera will chart her inaugural season in the region sailing from Arabia to India, to southeast Asia, the Philippines, Vietnam, China, South Korea, and Japan, while Nautica will explore the Far East while also offering up a delightful array of voyages that showcase South Africa, Mozambique, Mayotte, and the Seychelles, and Regatta will offer a series of voyages that is a kaleidoscope of these fabled countries. There are also copious opportunities to explore singular countries or regions with in-depth immersions of Japan, Arabia, and Indochina.

Oceania Cruises is greatly expanding its offering by having two ships in the region – Regatta and Nautica. Regatta presents a renewed focus on New Zealand and Australia, including a 35-day holiday circumnavigation of the continent. There is also a cornucopia of voyages that follows the Southern Cross across the Pacific and up to Polynesia where Nautica offers a series of four 10-day sailings roundtrip from Papeete. 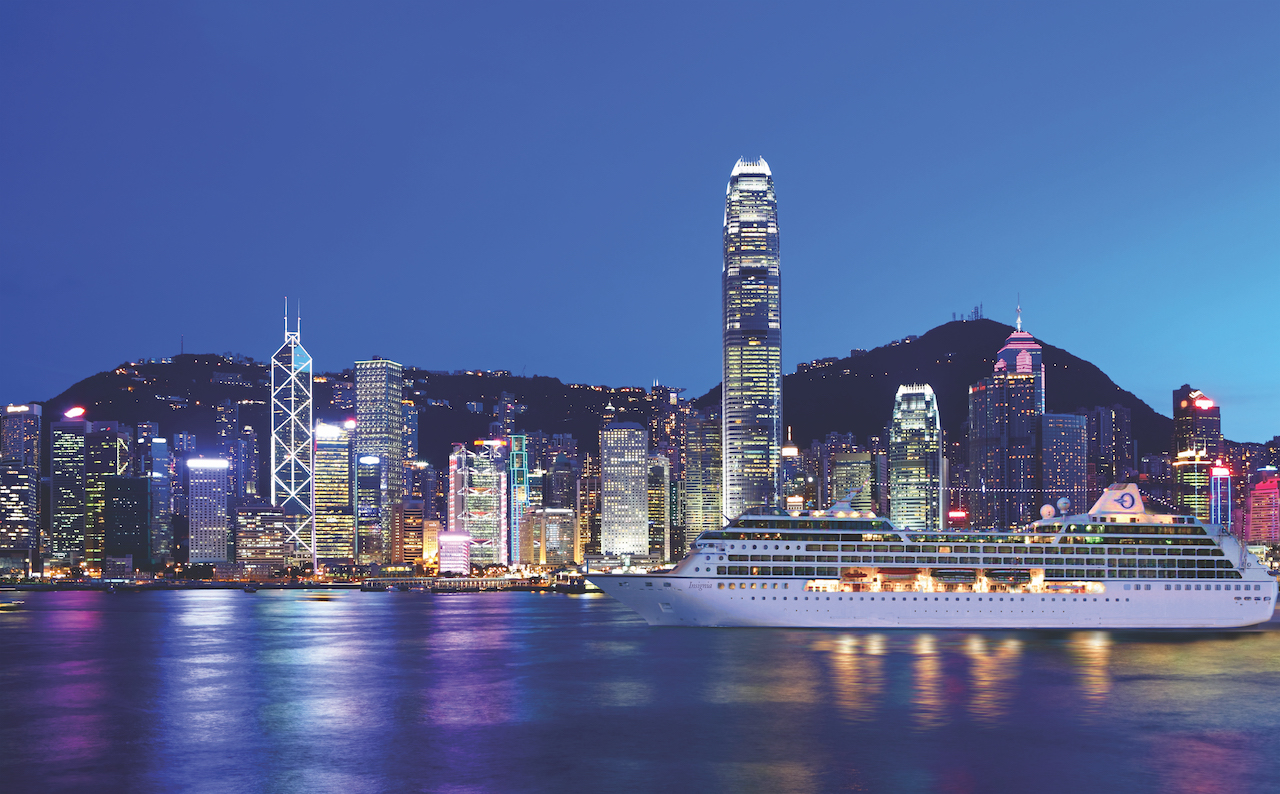 Finally, renowned for creative, immersive itineraries, Oceania Cruises presents an uncommonly diverse and creative roster of sailings to the Caribbean, Panama Canal, and Mexico. Itineraries include off-the-beaten-path destinations such as Bonaire, Dominica, Guadeloupe, and St. Vincent along with the beguiling yacht harbours of Gustavia, Rodney Bay, Tortola, and Port Royal, to name a few. Sailing westward, travellers can immerse themselves in the storied cultures of Mexico, Belize, Honduras, and Guatemala. Panama beckons with its world-changing canal, the colonial charm of Colón and the glittering, cosmopolitan modernity of Panama City.

Explore the Sea of Cortez on a New Ocean Safari

The VSOE to Journey Across Europe This December