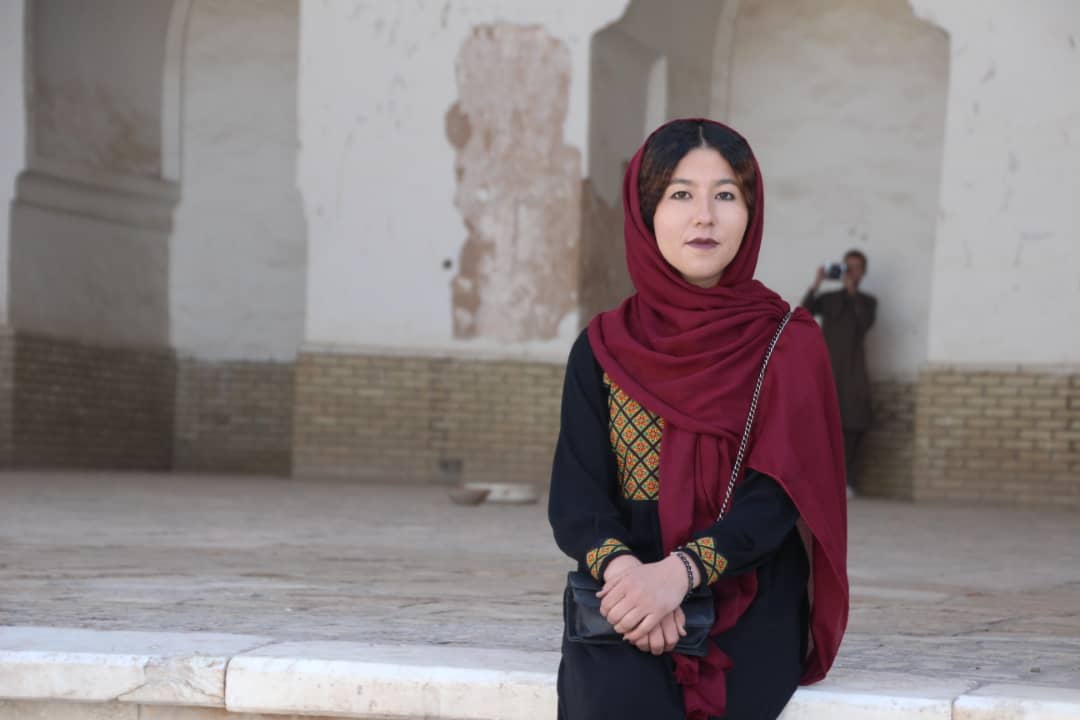 By Nick Walton March 8, 2021
The tale of Afghanistan’s first female tour guide, Fatima, is not only a story of hope for this war-torn nation, but for the women who seek a better future there.

Imagine breaking through barriers in a country with some of the least visitors in the world, historically plagued by war and where women’s rights, literacy rates, and employment opportunities are some of the lowest in the world. With International Women’s Day approaching, meet the woman at the vanguard of change for female tour guides across the world.

Fatima (for security reasons Fatima’s surname has not been used) is Afghanistan’s first and only female tour guide, who in 2020, despite the added pressures of Covid-19, led her first group of tourists in Herat for adventure tour operator Untamed Borders. One of seven siblings, she is the only one in her family to be educated, despite her two sisters marrying before the age of 15. Instead, she broke the mould and wanted to work, not “babysit a husband”.

Born in one of the least developed areas of Afghanistan, Lal Sar Jan-gal District in Ghor province, Fatima was working as a shepherd by the age of eight. Although it was a tough job, she believes it was this experience, running in the hills after animals, that first got her interested in guiding and the outdoors. One of seven children, Fatima’s sisters were married at age thirteen, but she refused and forced her parents to send her to school, where most girls were forbidden to attend.

Fatima learnt basic reading, which meant that when her family moved to Herat due to Taliban attacks on Ghor province and were too poor to send her to school, she could teach herself at home. She went on to successfully graduate from Herat University with a degree in Journalism and Mass Communication, a challenging and often dangerous job for women in Afghanistan.

Despite all the challenges, Fatima started a successful online travel blog, which is how she was introduced to Untamed Borders in 2020, becoming their first female tour guide in Afghanistan. 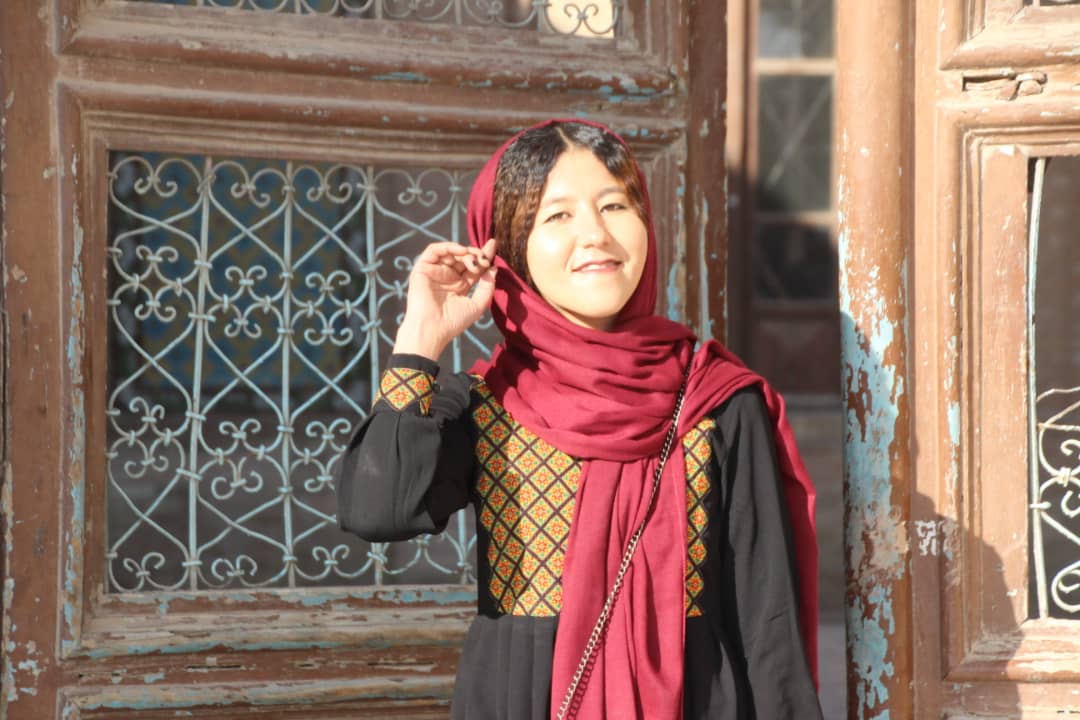 In an industry where only 3% of accredited international mountain guides are women, female adventure tour guides are few and far between. Fatima represents the sharp end of a trend, fighting for women’s rights in adventure travel. From narrow education opportunities to cultural expectations, in many regions of the world women (who make up 60% of the tourism workforce) do not have the same opportunities as their male counterparts, and are often employed in lower-paid cleaning and clerical roles. But things are slowly changing.

In fact, many other companies in the adventure travel sector including, Intrepid, Responsible Travel and GAdventures are also committing to employing and training more female guides. Not all jobs in tourism empower women – but being a tour guide with access to language, leadership and business skills does.

“At Untamed Borders we are usually one of the only travel companies working in a region so we have a special responsibility to set the right tone for tourism,” says founder James Willcox, who for the last 13 years has been at the forefront of developing social projects that empower women in the countries Untamed Borders visit. “Part of that means trying to ensure money from our guests goes as evenly as possible to a diverse range of people”. With travellers becoming more socially conscious and looking to support social initiatives in the countries they visit, “it’s expected from us as a company, to be responsible and to offer opportunity”, says Willcox.

When she is not guiding, Fatima runs her own radio show and volunteers teaching female refugees to read and write. Her plan is to continue guiding and become a professional journalist, writing for travel magazines, and she hopes to establish an organisation that trains female tour guides in Afghanistan. She is currently Afghanistan’s only female tour guide, but she is determined not to be the last.