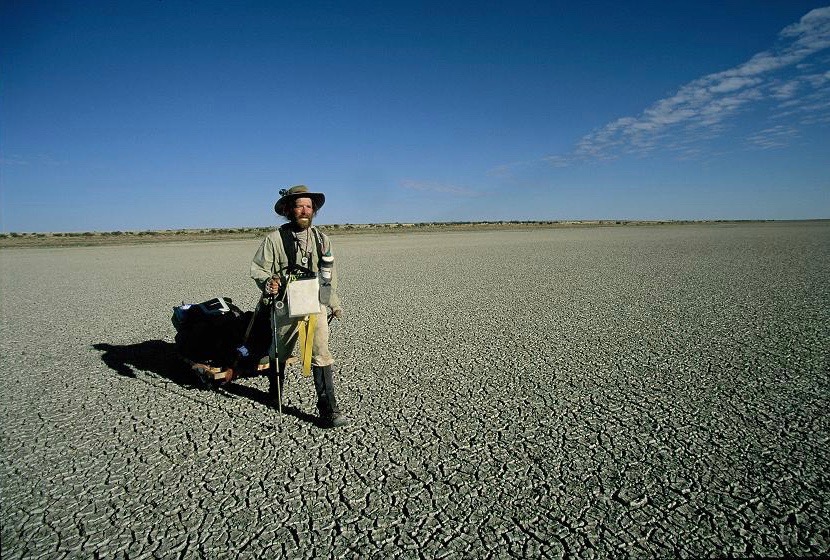 A holder of several world records, including the first unsupported ascent of Everest in 1988 and the first solo on-foot traverse of Australia’s largest salt lakes, global adventurer Jon Muir speaks with Grace Brewer about his fascination with extreme trailblazing.

What initially sparked your passion for trailblazing?

As children, we spent all our free time playing in the wilderness, which instilled a passion in me for the rich diversity and beauty of the natural world. When I was 14 I saw the documentary Everest the Hard Way. I was fascinated, and I decided then and there to become a professional mountain climber.

You’ve broken some pretty serious records. Can you tell us about your most remarkable accomplishment?

One of the highlights of my mountaineering days was a climb that, to me, is far more interesting and challenging than Everest, that of the Kedarnath Peaks. I made this first ascent climbing solo, which involved ascending three mountains, via a nine-kilometre ridge, most of which is at an altitude of seven kilometres.

One of the challenges of a multi-peak traverse is the extraordinary level of commitment it requires. If bad weather forces a retreat during such a climb, the descent is in completely unknown terrain, quite possibly with zero visibility. This is exactly what happened during my first attempt on this climb. I returned three weeks later and completed the traverse in a non-stop 41-hour epic.

Most of your treks over the years were unsupported, is this a dangerous way to explore?

Risk is a complex subject and a constant focus on all my expeditions, regardless of whether I’m travelling solo and unsupported, or with a group. I’m continually analysing the risk as it changes with regard to my movement, how my partner is travelling, and as the terrain and conditions change. There’s a constant need to fluidly evaluate and adapt to these changes.

Many of your expeditions took place in Australia, where you’ve received several awards, including the Order of Australia. Are there corners of the country you’re still yet to explore?

I feel like I’ve just scratched the surface of what’s out there in Australia. I’d need 10,000 lifetimes (at least) to satisfy my curiosity with regard to this remarkable continent and its wild places.

You now live “off the grid”, offering farm-stays in Victoria. What inspired you to do this?

Adventure and life in the wild have influenced my thinking and my life choices. The simplicity and rawness of a lifetime surrounded by the rich diversity of wild ecosystems has impacted enormously on my sense of self and how I live my life.

The radically different and extreme environments through which I have journeyed, and the people that I have met on the periphery of those environments have all played a part in shaping me towards taking direct personal responsibility for the most important needs in my day to day existence.

These needs are: water, food, energy, and shelter. As a custodian of my land, the essence of taking direct personal responsibility is about gathering as much of these basic necessities from the environment immediately around me, recognising their value, and utilising them wisely.

Where did your commitment to self-sufficient living emerge from?

My wife and I now offer sustainability farm-stays, in partnership with World Expeditions and Rites of Passage programs, at our home in the forest, surrounded by the Grampians National Park. In our own small way, we’re attempting to contribute to a healthier world.

I see an increasing disconnect, both at a practical and spiritual level, from the nature which ultimately sustains us. I feel this is leading humanity down an evolutionary blind alley. My decades of adventures in the wild and my time in the vegetable garden has given me an unusual and valuable skill set that I feel is worth sharing. I want to continue to inspire and to share the hands-on experience of planet-friendly food and energy systems. 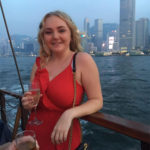 Grace Brewer studied Journalism in the UK before making the leap to Hong Kong where she covers the region's dining, style, fashion and travel scene for Artemis Communications' titles, including Alpha Men Asia, JETSETTER and The Art of Business Travel.

Adventure in the Blood

The Call of the Mountains