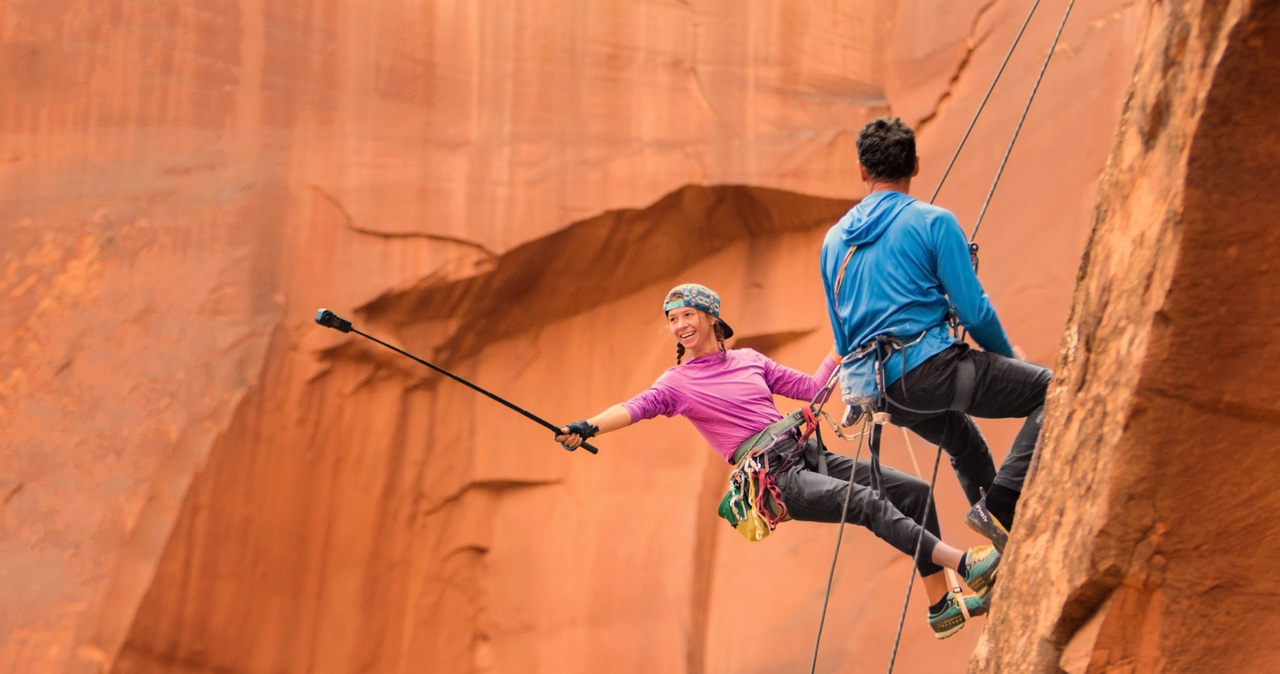 For traveling video makers looking for power at their fingertips, Insta360 has launched the ONE RS 1-Inch 360 Edition, a camera that raises the bar for 360-degree capture, with dual 1-inch sensors and 6K video resolution.

Representing a major breakthrough in the way users can realize their creative visions, the ONE RS 1-Inch 360 Edition boasts not one but two one-inch CMOS sensors, allowing for shooting in stunning 6K 360 footage and 21MP 360 photos.

The one-inch sensors are the secret to the camera’s superb low light capabilities, delivering impressive dynamic range from dusk through dawn. Where other consumer 360 cameras struggle with shadows and highlights, the 1-Inch 360 Edition shows the world in sharp, true-to-life colour and detail.

ONE RS 1-Inch 360 Edition is designed to eliminate the restrictions of bulky shooting rigs. Whether it’s used for professional filmmaking, VR content production, or outdoor exploration, the camera’s compact form factor allows users to shoot in ways that simply weren’t possible before. 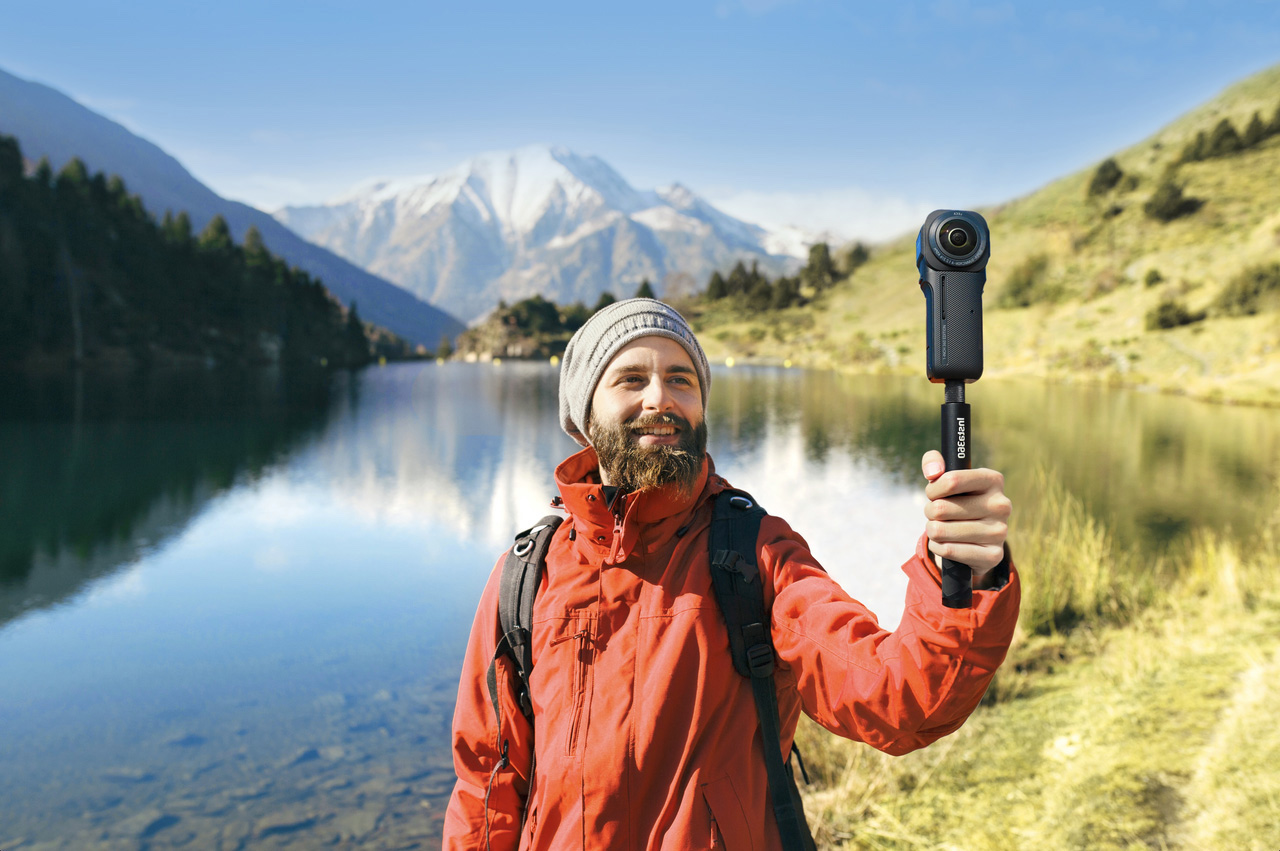 With two lenses recording in full panoramic 360, creators no longer need to consider where the camera is pointed. Instead, they can capture all the action in one take, reframing it after the fact in an infinite number of ways according to their creative vision. Sharing in immersive 360 or as traditional flat footage is simple with the Insta360 software.

At the same time, Insta360’s FlowState Stabilization and horizon levelling algorithms eliminate the need for extra stabilizing equipment like a gimbal, producing incredibly smooth and level footage every time.

Harnessing the power of AI allows creators to effortlessly create impressive edits thanks to the new PureShot HDR photo mode, which uses AI and auto exposure bracketing to increase the dynamic range of shots, eliminating the need for further post-editing. 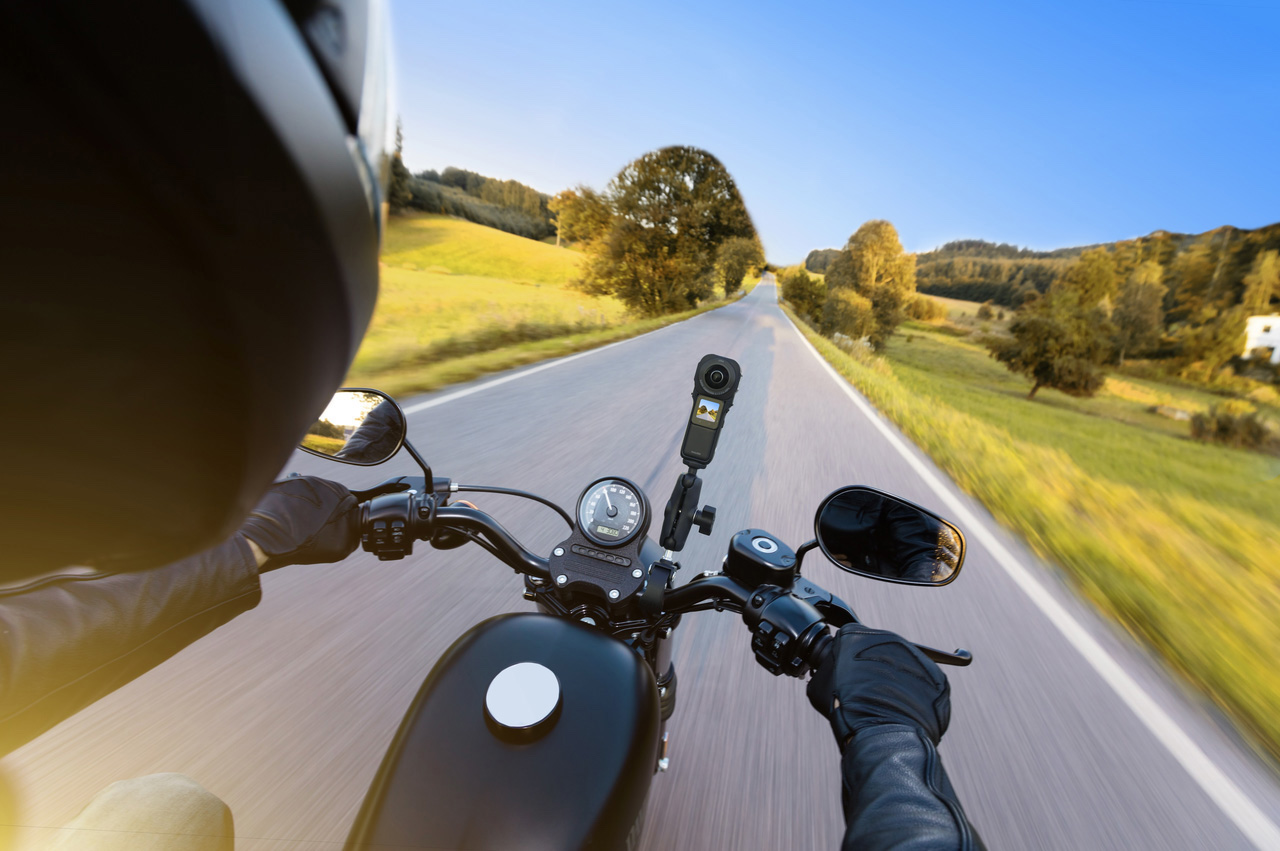 Short videos for social media can also be created in seconds in the Insta360 app, where Shot Lab uses AI to automate editing techniques like cloning, dolly zooms and star trails. For dialling in on the details, creators can turn to the Insta360 Studio desktop software or Adobe Premiere Pro plugin for full manual controls.

In addition, the camera’s IPX3 water resistance keeps it protected against rain or snow when shooting outdoors, while the 1-inch sensors deliver great dynamic range and sharpness indoors.