Specialist conservation cruise operator Heritage Expeditions’ Indonesian Explorer voyage is expected to be even more thrilling following some adjustments and exciting additions to the 2022 itinerary, such as Komodo National Park and the amazing world biosphere reserve of Wakatobi National Park.

Accompanied by award-winning wildlife documentary filmmakers Karen Bass and Neil Nightingale, guests on the 15-day voyage will now depart from Bali on October 11, and disembark in Madang, Papua New Guinea, before joining a group flight to Port Moresby, on October 25.

This voyage ventures well off the tourist route onboard the luxury, purpose-built expedition vessel Heritage Adventurer, exploring some of Indonesia’s seldom-visited islands.  Rich in dense, untouched rain forests, tropical waters teeming with exotic marine life and some of the rarest flora and fauna on the planet, they are a magical destination for birders, botanists, nature lovers, adventurers and keen photographers alike.

The first stop at Komodo National Park is a highlight of the expedition, offering the opportunity to view the famous prehistoric giant monitor lizard, the Komodo Dragon, from a dedicated viewing area.  There is also the chance to snorkel off Pink Beach, which has been likened to swimming in an aquarium due to the multitude of marine species living in these waters.

Legendary underwater explorer Jacques Cousteau famously described the next stop of Wakatobi National Park as an “underwater nirvana”, with its impressive coral walls, colourful frogfish, octopus, marbled snake-eels, cockatoo wasp fish, flying gurnards, various crab species and anemones, to name but a few of the sea creatures to be found. 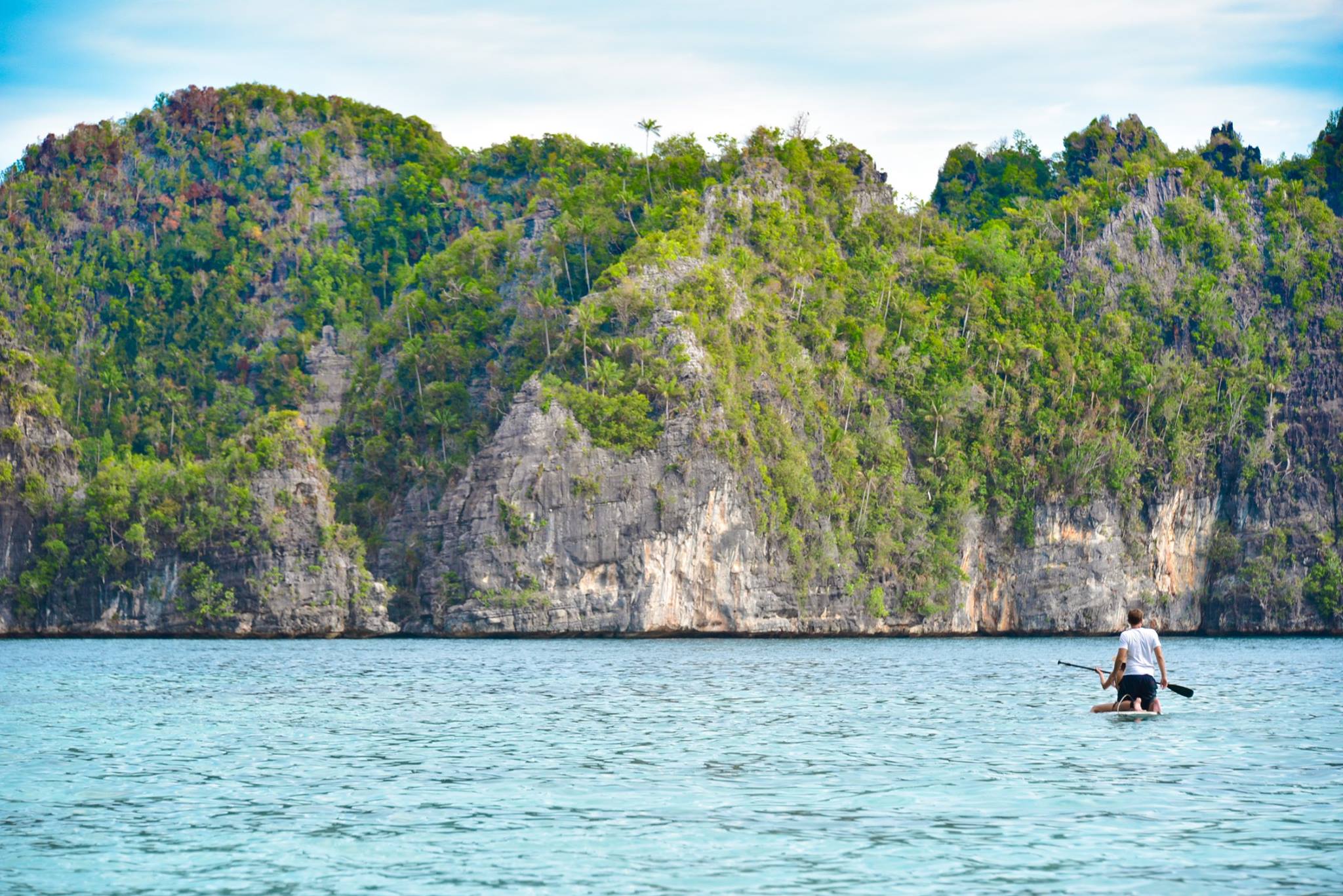 Located on the boundary between Australasia and Asia, Buru Island boasts numerous endemic birds and mammals, including the Blue-fronted Lorikeet. Assisted by expert naturalists and guides, guests have the exciting prospect of being among limited visitors to this wilderness hotspot to see an array of species that live nowhere else in the world.

Believed to contain the most biodiverse marine habitat on the planet, the waters surrounding Raja Ampat make for exceptional snorkelling and Zodiac cruising while, on land, high points include spotting Wilson’s and Red Birds of Paradise – and hopefully witnessing their rarely-seen mating dance.

Heading to West Papua, guests may choose to trek into the Arfak Mountains to explore the misty rainforests or visit the capital of Manokwari, where more than 24 tribal groups make their home and then swim with the gentle whale sharks of Kwatisore Bay.

The self-appointed ‘Prettiest Town in the South Pacific’, Madang, is the disembarkation point for this trip, or the start of a further voyage for those joining the Discover the Secrets of Melanesia itinerary.

Prices for Indonesia Explorer start from US$8750 per person, based on sharing a Main Deck Triple cabin, and include Discovery Fund, pre/post-cruise transfers, post-cruise flight Madang to Port Moresby, all onboard accommodation with meals, house wine, beer and soft drinks with lunch and dinner, shore excursions and activities, plus a programme of lectures by specialist guest naturalists.

Secret Atlas has announced its arrival on the expe

Off the Map Travel has launched a new autumn adven

For the first time, Scenic Eclipse will offer a un

Insta360 has launched the ONE RS, a new interchang

Inspired by the seminal age of space exploration,

Western Australia is preparing for another success

Tourism Australia has welcomed the return of inter

Le Ponant to Sail The Kimberley in 2023