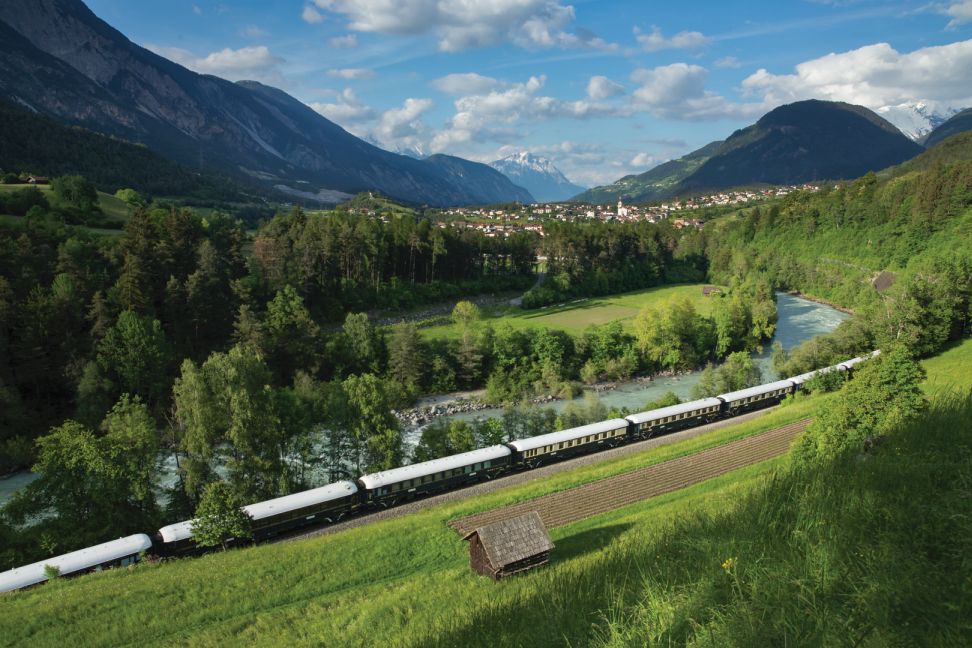 There’s nothing like traveling by luxury train, especially in Europe, a region of the world with so much rail history. Fortunately, combining leading European destinations with one of the world’s leading luxury trains is now even easier with the arrival of new Grand Tour routes aboard Belmond’s Venice Simplon-Orient Express (VSOE).

The new routes criss-cross through Italy, Switzerland, Belgium, and The Netherlands and call in at the finest cities along the way. The European Grand Tours evoke a sense of nostalgia, reinstating the legendary journeys of the golden age of travel and meeting a rise in demand for slow, meaningful travel experiences following a year of travel hiatus.

New boarding points for the Venice Simplon-Orient-Express include the ‘Eternal City’ of Rome, the Renaissance city of Florence, lakeside Geneva, the city of Brussels, and the Dutch capital, Amsterdam. Traveling aboard the elegant art-deco 1920s carriages of the Venice Simplon-Orient-Express, guests can now select from a number of different new journeys including the option to stay overnight at Villa San Michele, A Belmond Hotel, Florence, or Castello di Casole, A Belmond Hotel, Tuscany on the Florence route to Paris. 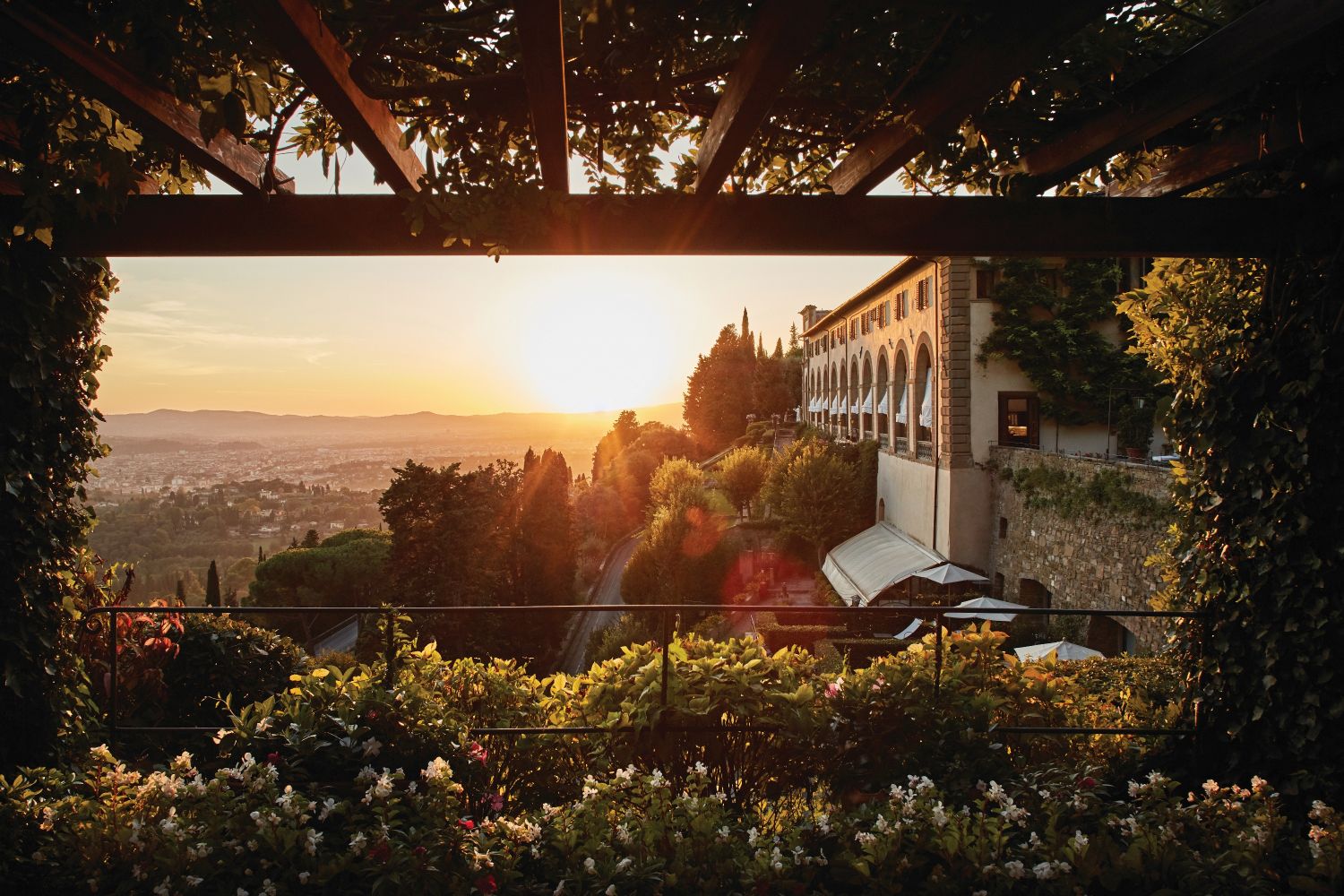 Combining a stay at Villa San Michele, set in the hills above Florence, or at Castello di Casole, in the heart of the Tuscan countryside, guests can stay overnight before boarding the train in Florence on May 26 and July 14, 2021, for an onward journey to Paris. For the ultimate town, country, and rail experience, guests can select to begin their tour with a night deep in the Tuscan countryside surrounded by rolling hills and sprawling vineyards at Castello di Casole before heading to the 15th century former Renaissance monastery Villa San Michele, with its breathtaking views over Florence.

Marking a return to the routes of the past, Venice Simplon-Orient-Express returns to Rome for a new journey to Paris. Departing Rome on May 26 and July 14, 2021, the train makes its way towards Florence and onwards past the Italian lakes and Swiss mountains and into France on an overnight journey complete with an elegant dinner as guests
travel to Paris.

On the Swiss itinerary, departing Geneva on May 27 and July 15, 2021, the Venice Simplon-Orient-Express will pass through the famous Brenner pass offering iconic views of the train as it winds its way through The Alps, passing through the romantic city of Verona before reaching Venice. 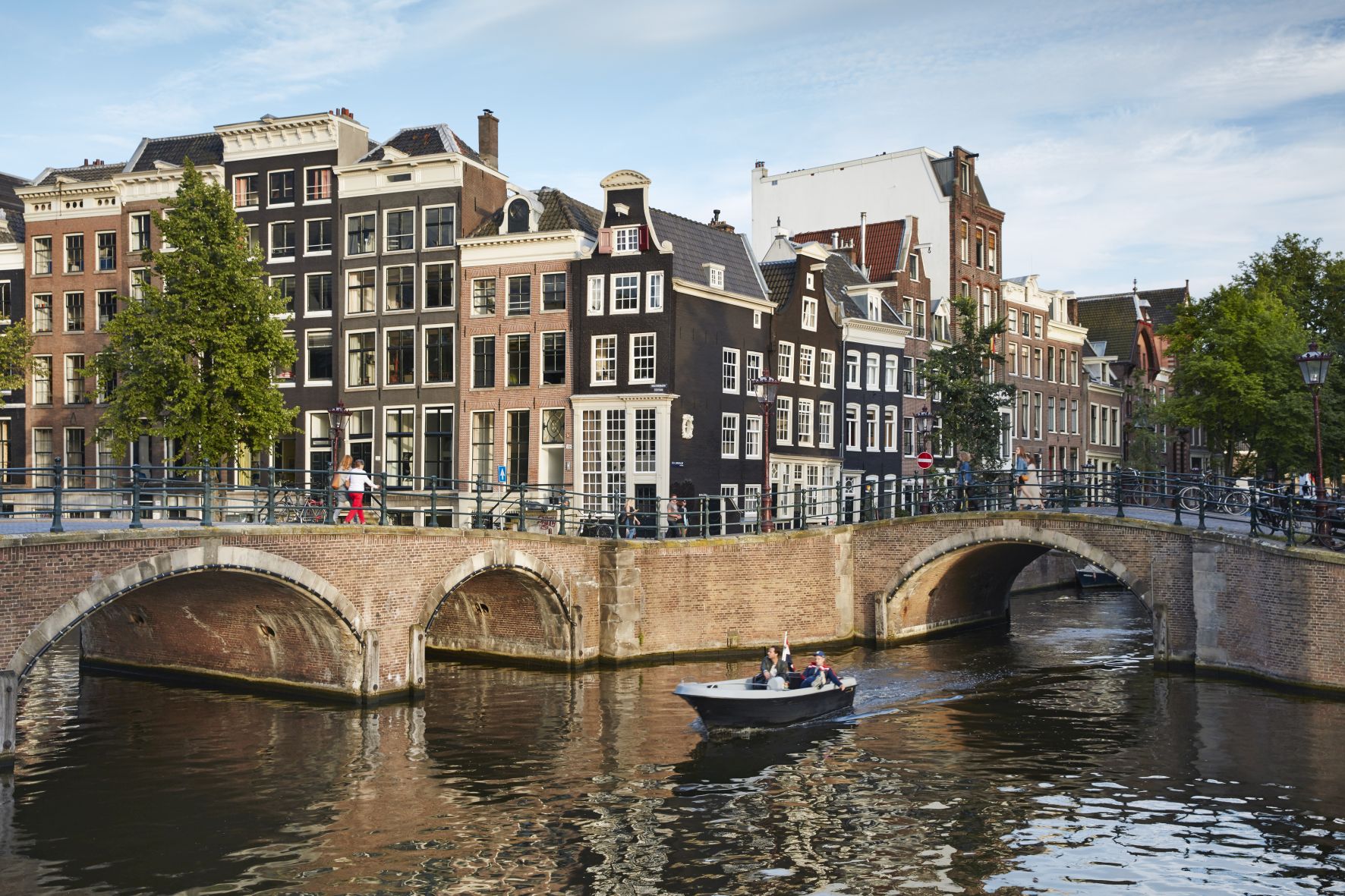 Finally, the new Dutch route to and from Venice to Amsterdam connects three European Capital cities: Paris, Brussels, and Amsterdam. On June 21, 2021, the train sets off from Venice passing through Paris and Brussels before
arriving in Amsterdam the following day. On June 24, 2021, guests can return to Venice, joining the train in
either Amsterdam, Brussels, or Paris.

READ: The Pirate Paradise of the Indian Ocean

The 2021 season will also see the addition of three new Grand Suites on the train. Named after the cities that have inspired the design – Vienna, Budapest, and Prague – the new suites sit in the train’s oldest carriage, built-in 1926. The legendary train is made up of 17 original 1920s and 1930s carriages, each of which has its own unique history. Each carriage played a part in the famous trains of the era that pioneered the way for international travelers to cross borders in style and luxury.