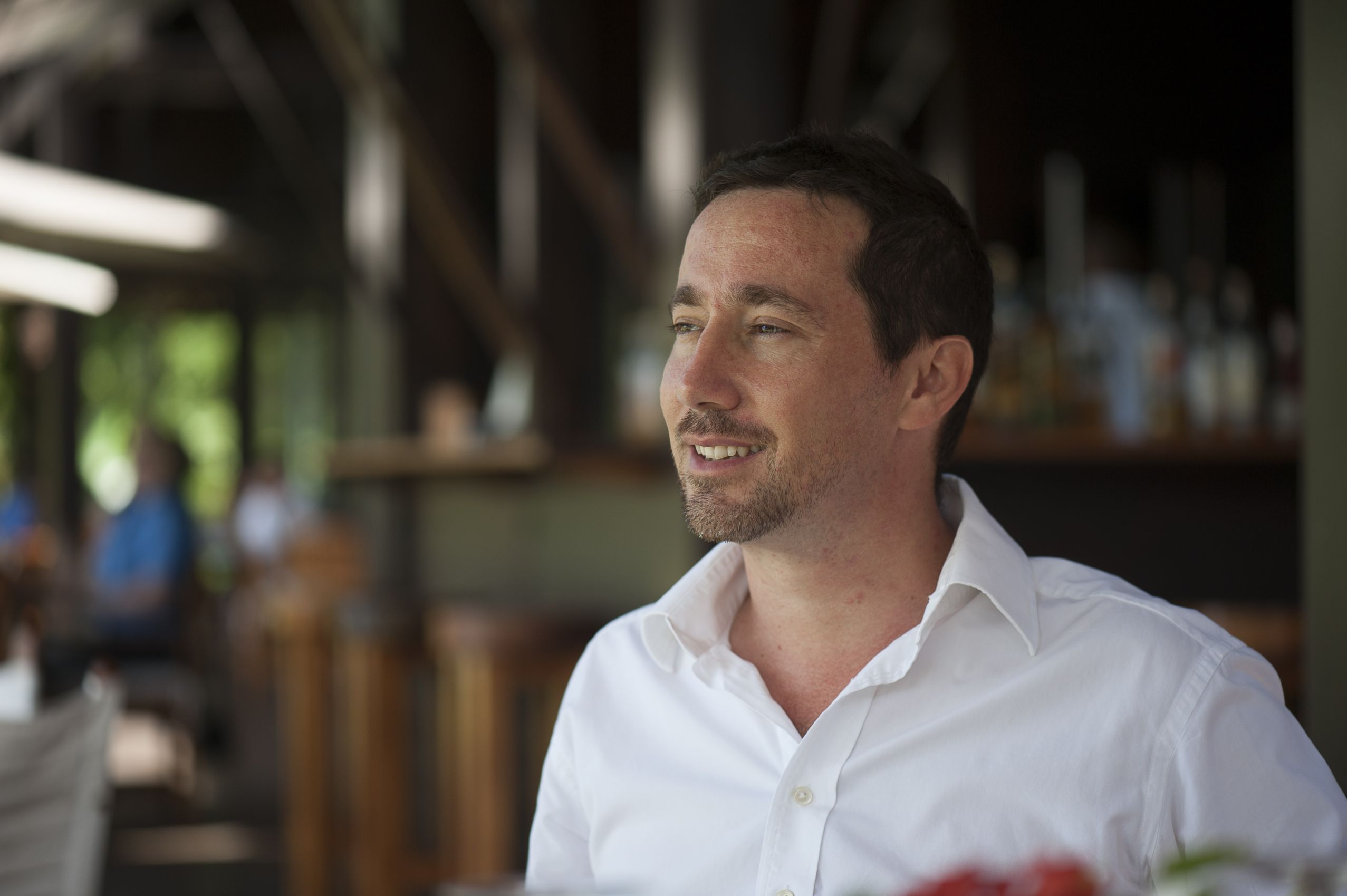 Over the past 17 years, the Anjajavy le Lodge has been contributing to the protection of the biodiversity and indigenous communities of Anjajavy, Madagascar, through luxury eco-tourism.

Set on a peninsula in northwest Madagascar, the Anjajavy Reserve is a remote slice of paradise consisting of secluded beaches and lush, ancient forests that are home to brown lemurs, grey-headed lovebirds, and fat-tailed dwarf lemurs, as well as over 1,800 indigenous botanical species.

At the heart of the reserve is Anjajavy le Lodge (formerly known as Anjajavy l’Hotel), a luxurious, Relais & Châteaux selected retreat that’s only accessible by air or sea. A favorite of Bill and  Melinda Gates, it’s also the island’s poster boy for sustainable eco-tourism.

Anjajavy’s conservation success is centered around the lodge, which opened with 24 rosewood villas on a private 150-hectare estate in 2000. With a sound conservation philosophy, the lodge and its reserve have flourished, its footprint expanding to a protected reforested biosphere spanning 750-hectares, where many of the island’s most endangered animals, from Malagasy fish eagles to Madagascar big-headed turtles, live in safety. 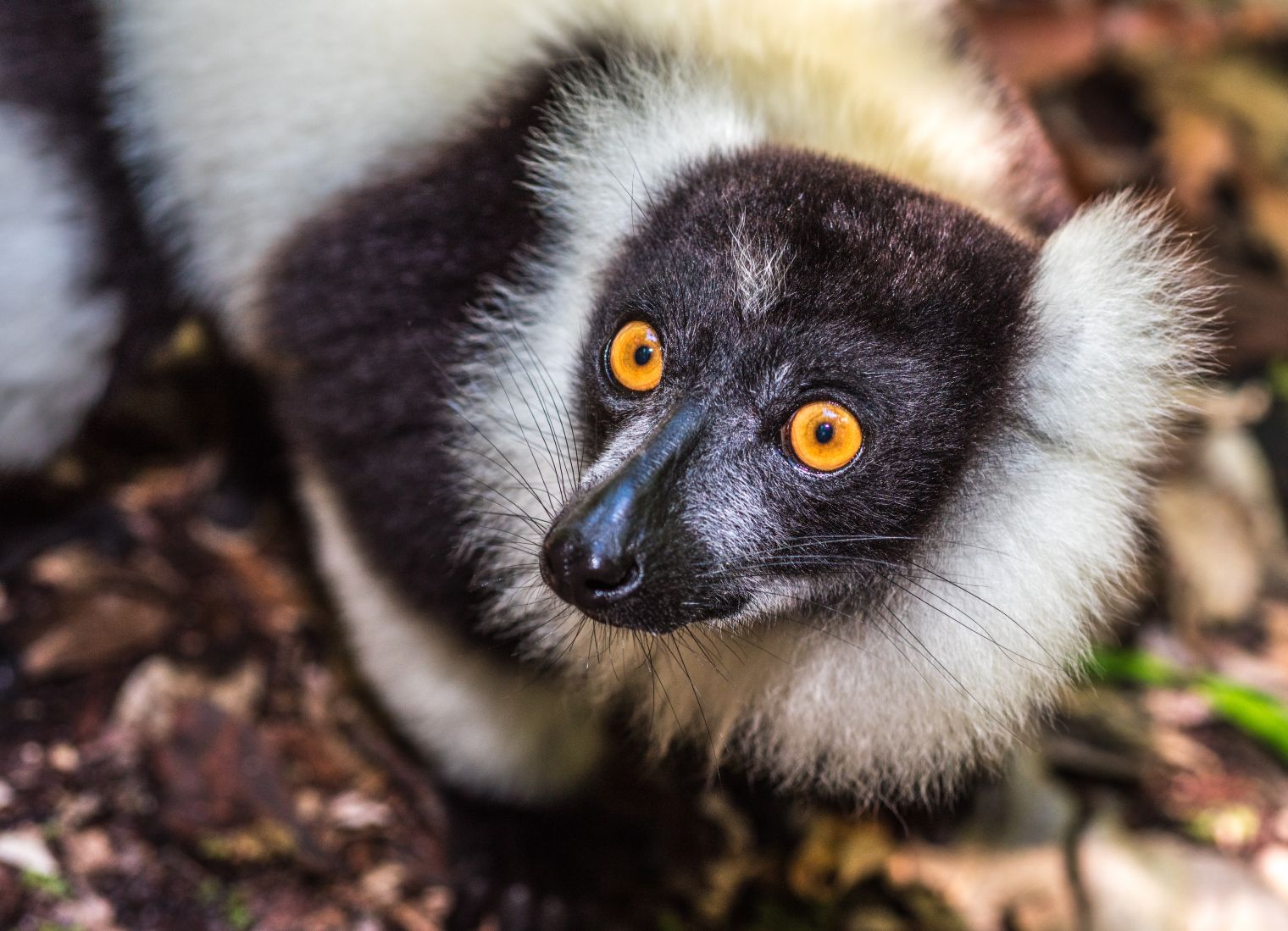 “True conservation requires us to act positively in an inclusive, truly sustained and long-term way,” says the hotelier, who believes that through ecotourism, the values of caring for the environment will develop in the hearts of visitors. “Authentic ecotourism begins with awakening the senses, then a desire to know and speak to our deepest being.”

READ: These Are the World’s Greatest Rail Adventures

Cédric’s environmental initiatives are multi-spoked. Of local Malagasy stock but educated in France, he combined a first-world approach to sustainability while maintaining an intimate understanding of the needs of both the reserve’s wildlife and local communities.

Education plays a fundamental role and the lodge regularly welcomes research interns from leading universities in the UK and US, who visit the reserve to study its plethora of endemic wildlife, including chameleons, common brown lemurs, and mouse lemurs, the smallest species of these adorable primates; harrier hawks, elusive fossa, the island’s largest carnivore; and Coquerel’s sifakas. 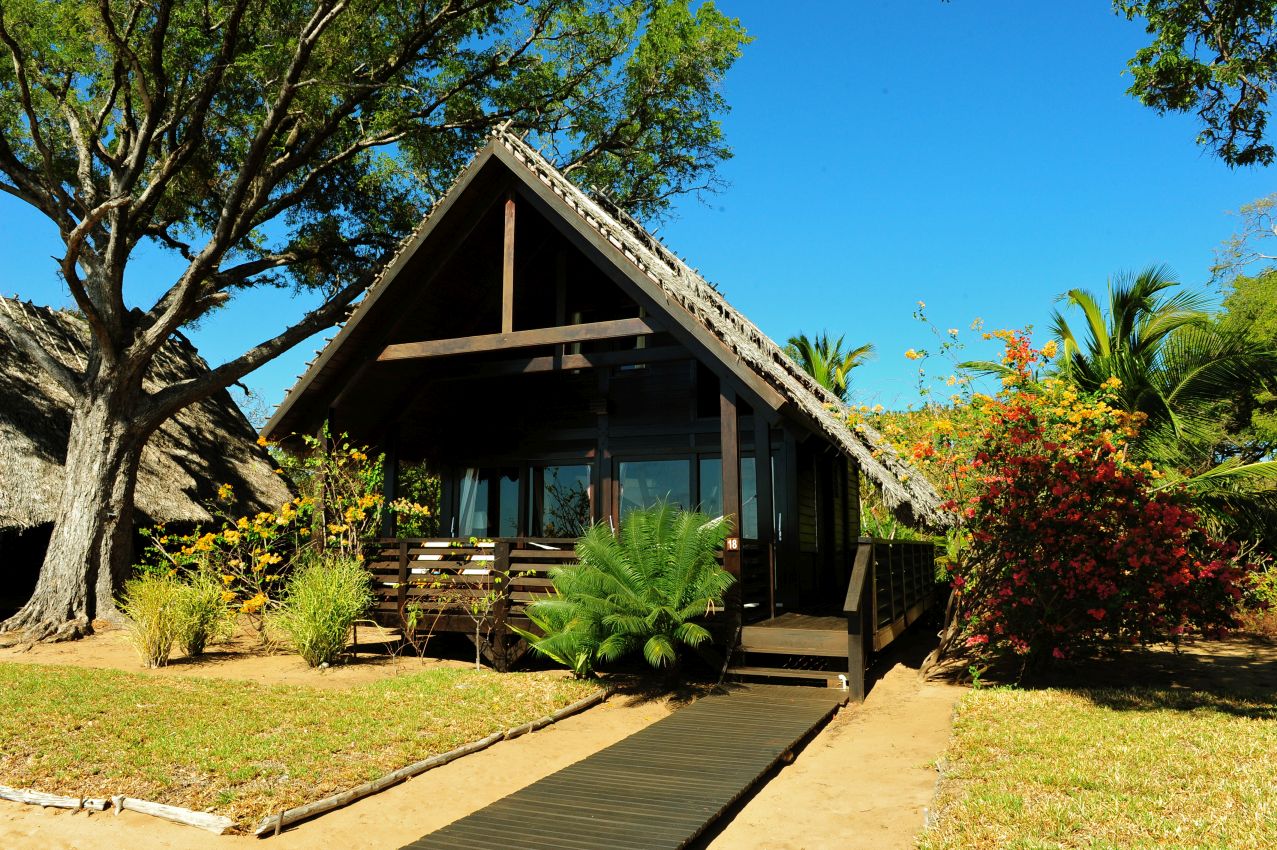 The lodge has also created a Scientific Research and Interpretation Centre, where ethno-conservation projects focused on endangered species are carried out by a team of veterinarians, botanists, and ecosystem managers. However, Cédric is aware that the reserve cannot exist as an island of sustainability. “If we don’t want to be superficial about our environmental care, we need to invest socially,” he says. “Education and health are important projects that require considerable effort, for maximum positive and holistic environmental impact.”

READ: These Are Our Favorite Luxury Lodges in New Zealand

The lodge’s outreach programs ensure prosperity for all. The local Anjajavy Secondary School was built in Anjajavy village with the help of donations from the lodge’s clients and plays a key role in fostering sustainable practices from a young age with exhibitions and seminars relating to the region’s unique but fragile biodiversity. In addition, the lodge is a major employer and source of revenue for local communities; by only employing local Malagasy staff, the lodge offers an economic alternative for local communities, securing the support of the region’s indigenous people while educating them on contemporary environmental protection. 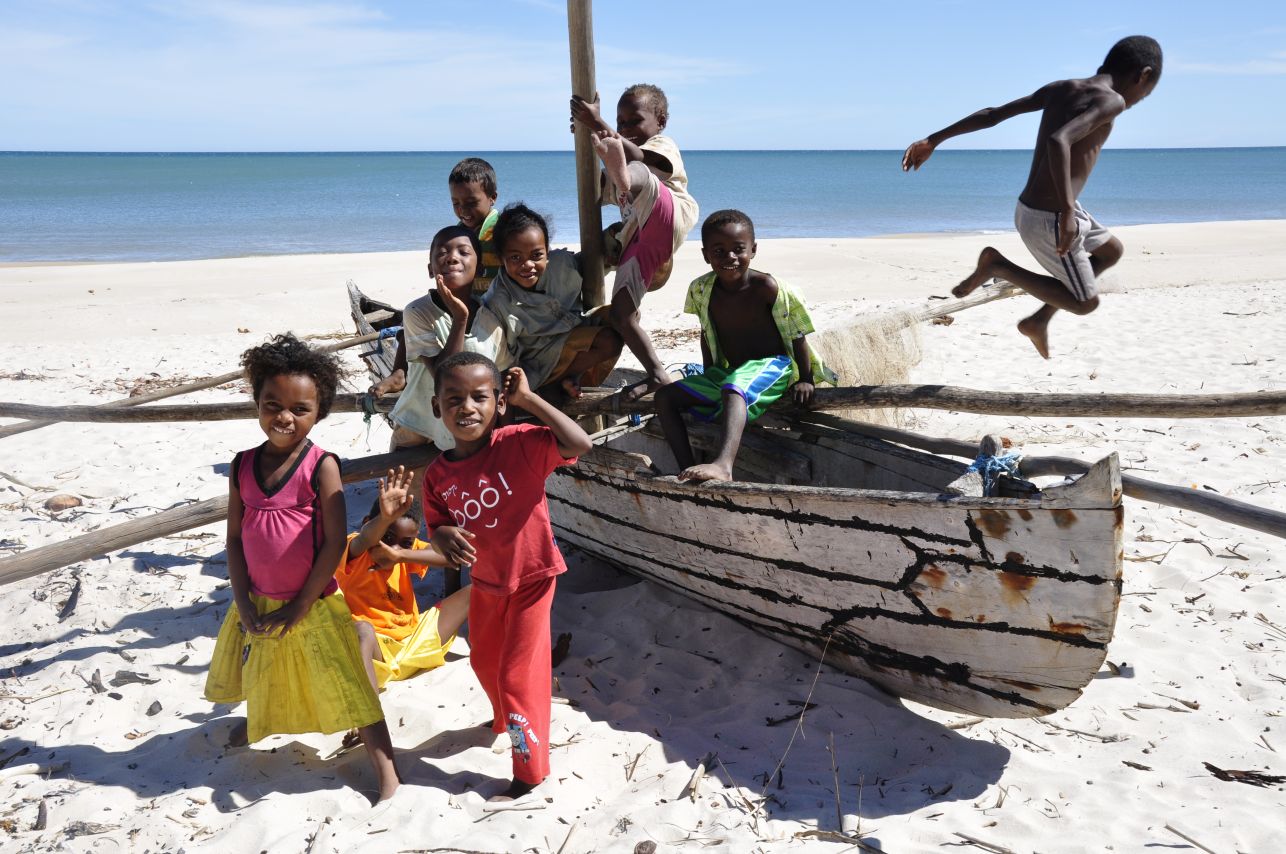 Like many projects, Anjajavy is a work in progress, but its success and influence is expanding; in recent years, the people of the nearby Ambondro Ampasy and Kinga communities agreed to stop the use of fishing nets in mangrove areas, vital ecosystems for a variety of sea birds, turtles, and dugongs.

“The reserve needs to expand and to connect to other reserves for the good of the animals and plant life,” says Cédric. “A Unesco protection of the nearby Moramba Bay, with its mushroom islets and critically endangered fish eagles, would be a great achievement over the next ten years.”

In that time the lodge also plans to harness 80 percent of its energy from solar panels, showing how easily luxury and sustainability can go hand in hand. 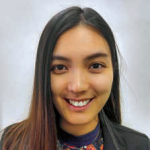 Isabelle Liu is a passionate traveller, writer and budding photographer based between Hong Kong and Denmark. Ever since doing exchanges to New York and San Francisco, she has had the travel bug; a former cabin crew for a major international airline and now a passionate student, when she’s not jetting off on assignment you can find her exploring the foodie scene of her adopted home.